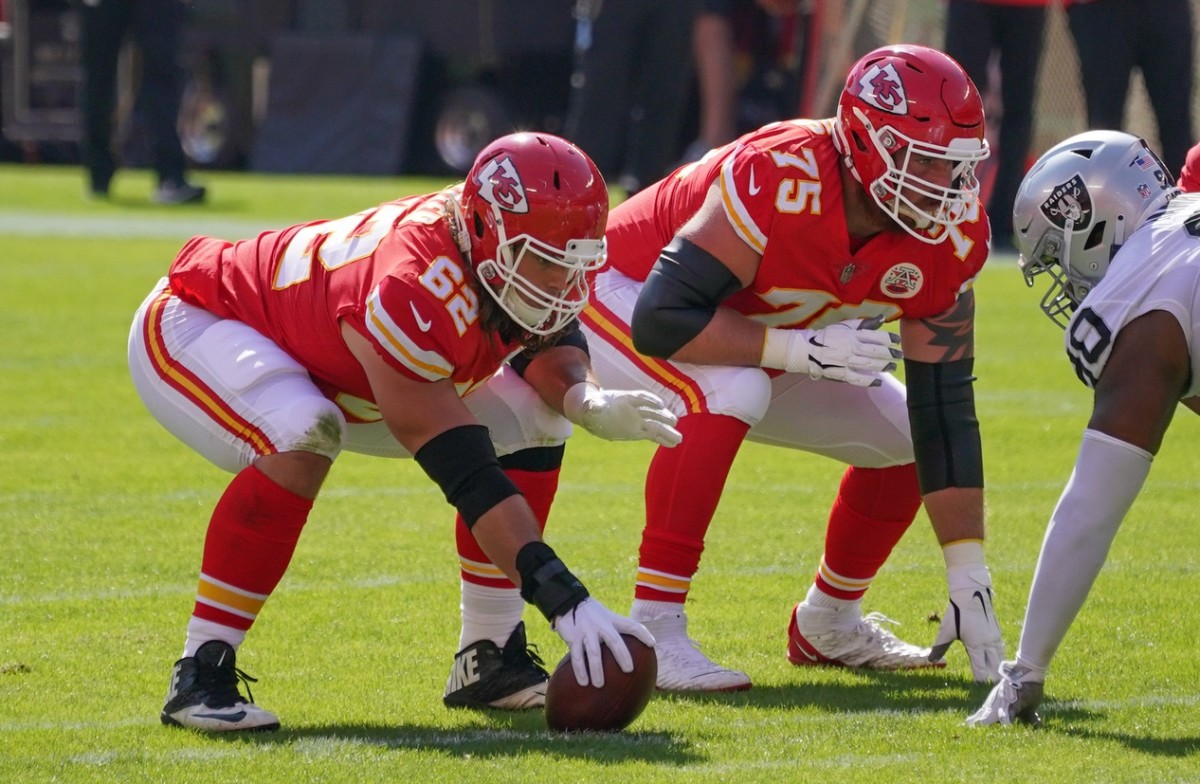 CINCINNATI – The Bengals hope to get into the Offensive Line Room with a training camp just a few days later.

Not only do they bring Austin Reiter’s Chiefs Center to visit on Monday, but they also host two other linemen according to Paul Dehner Jr. of The Athletic.

That news comes just a day after the Bengals claimed the former cardinal center of Lamont Gaillard.

Adding depth to an offensive line that has struggled hard last season is a clear focus for Duke Tobin, Zac Taylor and the Bengals organization.

Reiter could be an instant upgrade at the center, especially if Trey Hopkins can’t start the season in time.

Cincinnati only has 86 players on its roster, which means they have the space to add multiple players before they hit the 90 man limit.

Dehner didn’t mention that the other two players will be visiting with Reiter, but the fact that they are offensive linemen is a clear sign that the Bengals are hoping to strengthen the trenches ahead of training camp.

Make sure to bookmark AllBengals for the latest off season news, NFL rumors, and more!

Film Breakdown: The Good, the Bad, and the Ugly for Left Tackle Jonah Williams

Bengals strengthen the O-line with the former Cardinals Center

Bengals vs Browns: Which Trio Would You Pick?

The good, the bad, and the ugly from Vonn Bell’s first season in Stripes

Good news for Bengals: Top Guard is expected to launch in ’22

Andrew Whitworth is no longer considered a top NFL tackle

Bengals fans will “get something they’ve never seen” this September

Film Breakdown: DJ Reader was supposed to be an impact player for the Bengals

Which AFC North All-Stars would you choose?

Bengals Guard believe he is the NFL’s most underrated player

Former NFL manager: Zac Taylor is not qualified as a head coach

AJ Green makes quite an impression on his Cardinal teammates

Join the faces of Who Dey Nation for Thursday Night Football

Make sure it’s locked on AllBengals the whole time!