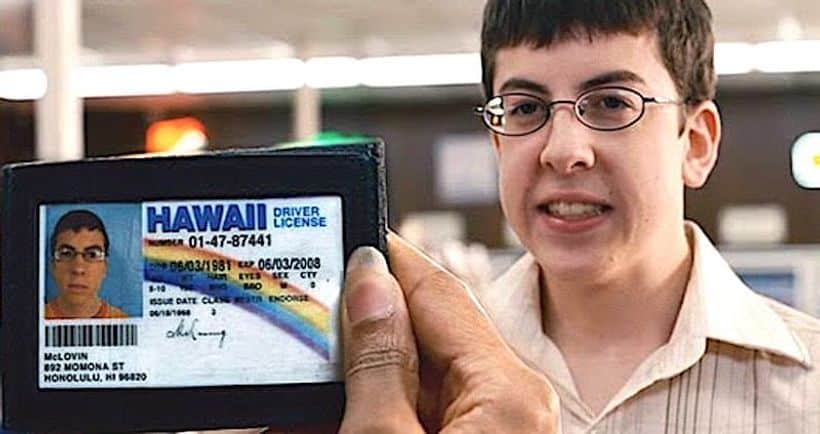 At what point in the adult learner’s surfer trip are VALS legally entitled to call shredders from the waves?

Yesterday evening, around 8.30 a.m., my personalized digital fitness and health coach instructed me to go to bed if I wanted to perform at my best the next day. My life partner Derek Rielly, who may have felt a shake in my quality after a poorly thought out proposal regarding a three-time surf champion, also advised me to focus on sleep and calm my humor.

Never having liked to say what to do, I blatantly ignored the two of them, went out to a Korean barbecue late at night, came home and watched a WWII drama that saw a small Dutch town up brutally mistreated by Nazis in the early hours of the morning.

WHOOP knows me better than I know myself, knew I had to close those eyes because “Sleep is one of the most important things a person can do to improve regeneration, strengthen the immune system and gain fitness.” The stylish black bracelet “recommends hours of sleep, which is needed for optimal recovery, and tracks sleep stages, disorders, breathing rate and more.”

A modern wonder, but did I listen?

Did i pay attention?

And I barely woke up for a surf before sunrise, drank too much coffee and gave myself a good case of jitter, forgot my wax, picked the wrong board for very small great white sharks in Cardiff-by-the-Sea, went left on that right side, came over to a SUP pilot carefree, told a friendly Brazilian to run away, then felt bad when he apologized sweetly, called himself a “newbie”, came home, wrote this story and then rushed to bark at children for failing to use the break-apart strategy in math.

A series of unfortunate decisions and the day has only just begun.

Achievement not peak and tonight I’ll be listening my personal sleeping coachwhose feelings will hopefully not be hurt by this lack of intransigence.

I’ll be a better me tomorrow