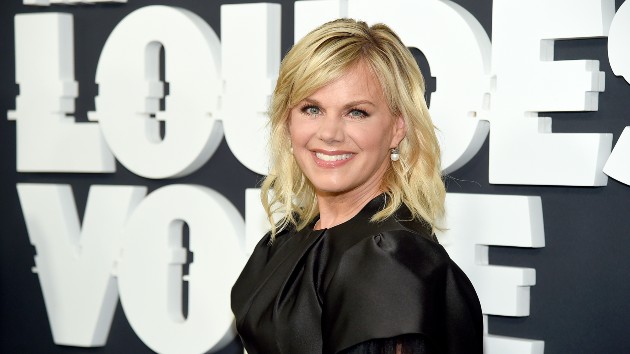 Gretchen Carlson returns to The view as a guest co-moderator on Monday and Tuesday to talk about “hot topics” and topics that are close to her heart.

The journalist has been advocating women’s rights and equality in the workplace since she pioneered #MeToo five years ago when she sued the former CEO of Fox News Roger Ailes for sexual harassment. She co-founded the organization Raise our voiceswhich aims to give a voice to those silenced by nondisclosure agreements (NDAs) and arbitration clauses.

â€œIt became my passion project,â€ she tells ABC Audio of Life Our Voices. “Because I had the personal experience, but also because I wanted to pay tribute to the thousands, maybe millions of women whose voices were never heard.”

While Carlson says she never wanted to be the “sexual harassment figurehead,” she made the most of the role and saw the power of her work in inspiring others, including her own two teenage children.

Her story also has an impact on pop culture – she was portrayed by Nicole Kidman in the movie bomb and from Naomi Watts in the miniseries The loudest voice. She calls the experience “surreal,” largely because her own Fox NDA prevented her from consulting on both projects.

â€œI can’t even tell you whether they were right or not,â€ she says. “But I have to look at it on a high level and know that these projects help so many other people.”