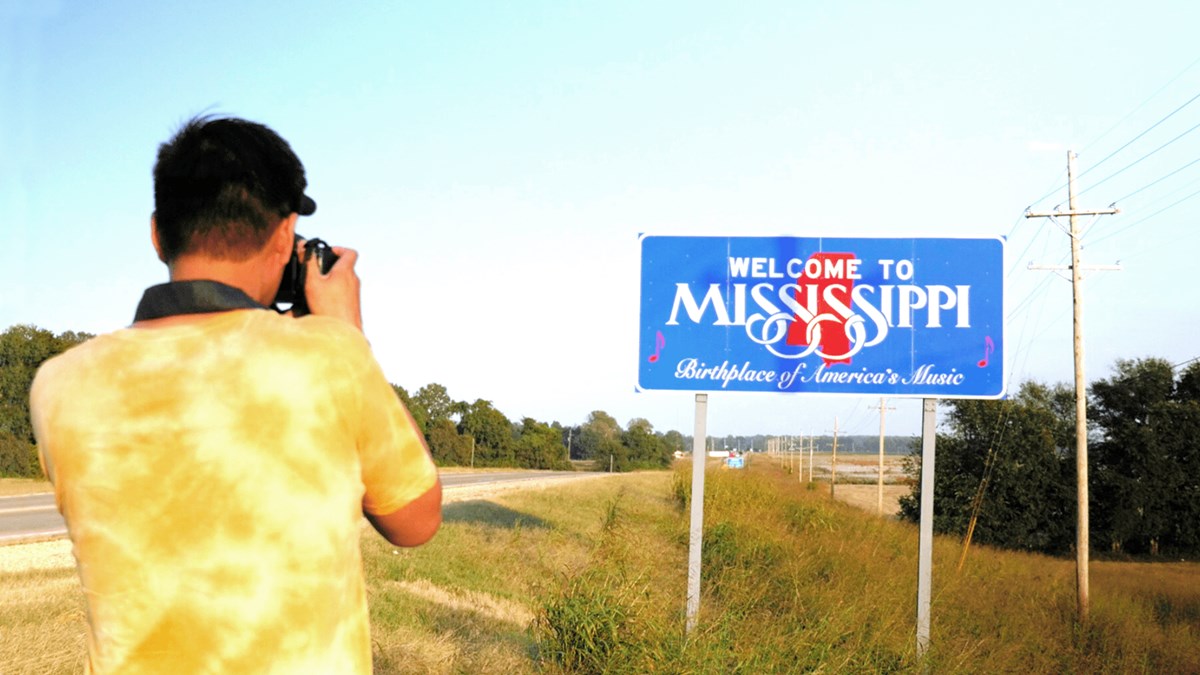 God was faithful to these Chinese families in …

People saw my Chinese face and heard my Texas stretched out. And in their minds it didn’t match, even though my family has lived in the United States for three generations. But I was proud of my southern accent and the history of my family in America that it contained.

I saw strong echoes of my family’s history in Far East deep south (available on PBS.org, WorldChannel.org, or the PBS app until June 3), a documentary about the Chius, a Sino-American family researching the history of their ancestors in the Mississippi Delta.

At the beginning of the film, Baldwin and Edwin Chiu know little about their southern history and their grandfather’s relationship with the white and black communities. They travel to the Mississippi Delta as adults with their father, Charles Chiu, after learning that their grandfather, KC Lou, was buried in a small town on the river. They connect with locals who share stories and pictures from KC and historians who help paint the broader context of their family’s history.

Many of us have learned important details of family history as adults. Some older generations deliberately hold onto secrets and do not seek to relive shame, torment, or violence. Others don’t intentionally take time to share. And yet, as my family, the Chois, and the Bible remind us, it is the practice of vulnerability with our children and grandchildren that enables us to tell the story of how God worked through our lives and what our communities allows to heal.

Sharing a family’s story often means educating about the larger historical context that your ancestors went through. In the case of the Chius, their great-grandfather, Chas J. Lou, was born in the United States in 1877, eight years after thousands of Chinese workers completed the transcontinental railroad and five years before the Chinese Exclusion Act came into effect, which banned almost all immigration from China.

These political realities had very personal consequences. Since Chas was an American citizen and was more of a merchant than a worker, he was able to bring his son KC with him in 1919. But KC couldn’t bring his wife or son Charles who were in China. (Charles didn’t arrive until 1952.) Unaware of his father’s story, Charles believed KC never looked after him. But at a poignant moment in the film, he learns that his father once wrote to his friend: “I would give up 20 years of my life to have my children with me.”

While Americans in the 19th and early 20th centuries are often surprised to find Chinese in the south – the Chiu brothers themselves are amazed – many Chinese settled there after trying to find work elsewhere. However, they quickly felt the scourge of the Jim Crow laws. Southern states viewed Chinese immigrants as “colored” and subjected them to the same discriminatory practices as African Americans. Instead of isolating themselves, the Chinese, including KC, opened grocery stores and shops in black communities.

In the film, Baldwin and Edwin discover that their grandfather was known for his generosity and loved by the black community. A former client notes that the Chinese businessman never looked down on the black community or made them feel like second-class citizens. Instead, KC provided lines of credit to its customers, some of whom were tenants who were only paid when the crops were brought in annually.

In contrast to the Chius, I got to know my family’s southern history at a young age, also because I was born and raised in Houston. My grandfather, Jim Toy Lee, was also a grocery store owner in Mississippi and came to California about 100 years ago. My great-grandfather, Hoy Cal Jee, immigrated from China to San Francisco in the early 20th century.

In 1906, the infamous San Francisco earthquake caused fires that destroyed more than 500 buildings, as well as all immigration and birth registers. The disaster offered immigrants an opportunity to claim citizenship by declaring they were born in San Francisco. Hoy Cal took advantage of this and obtained US citizenship. Although the majority of Chinese had been banned from immigrating to the US for nearly 30 years, there was one exception: US citizens could naturalize their Chinese-born children. Although immigration verified these claims, many “paper sons” slipped through, and so my grandfather Jim Toy and my “uncle” Yett Gee became US citizens upon entry in 1920.

A few years after arriving in the United States, Jim Toy traveled back to China and returned with my grandmother Bow Sim and her son Hugh. The family moved from San Francisco to Chicago and eventually to Ruleville, Mississippi, a small farming town that was founded after the construction of the Yazoo and Mississippi Valley Railroad. Jim Toy was able to work in a grocery store with his “paper brother” Yett Gee. Like KC, Jim Toy was classified as “colored” and had limited job and educational opportunities. Frustrated that his son Hugh would be forced to attend a separate school and feared he would receive an inferior education, Jim Toy moved to Houston with his growing family around 1937. Most Chinese became vendors in black neighborhoods, but Jim Toy made a deliberate decision to open a grocery store in a white neighborhood so his kids could have more options.

When I learned these stories as a child, I appreciated both the hard work of my family and the sacrifices one generation made for the next. But like Charles, Baldwin, and Edwin, as an adult, I still discover new things and ask more questions. (As I was writing this essay, I interviewed two of my aunts and another cousin who was telling me more family stories.)

As the documentary suggests, if our parents are slow or withholding the details of their lives, we can end up believing that these stories don’t matter or the past is in the past. But through its numerous genealogies; frequent invocations to the God of Abraham, Isaac and Jacob; and rituals that specifically recall a particular triumph, Scripture strongly suggests that God wants us to remember where we came from. As the Bible makes clear, these are not just interactions of people over the past few years – they are a testimony of God’s work and blessings in the world.

At the beginning of the book of Joshua, Moses’ successor recently took control of the Israelites and led the nation to cross the Jordan after God miraculously stopped the flow of water. Since the water is being held back, the Lord has Joshua instruct 12 men to collect 12 stones in the river and build a memorial: â€œIf your offspring ask their parents in the future: ‘What do these stones mean?’ Tell them, ‘Israel crossed the Jordan on dry ground.’ For the Lord your God dried up the Jordan before you until you had crossed it. The Lord your God did to the Jordan what he did to the Red Sea when it dried up from us until we were over. He did this so that all the peoples of the earth might know that the hand of the Lord is mighty and that you may always fear the Lord your God â€(Joshua 5: 21-24).

Crossing the Jordan means that after centuries of enslavement and decades of wandering through the desert, the Israelites are finally in the Promised Land. God kept his promise to them. This monument becomes a means to help them preserve and nurture their spiritual heritage.

In the stories of my parents, I am grateful that they did not hide the hardships of their family. When my grandparents and their children moved to Houston, they opened a grocery store in the Heights, a white working-class neighborhood. Residents boycotted the Chinese store until their World War II grocery stamps forced them to enter the store. My mother told me that for over half a decade, her family had been banned from owning a neighborhood house, forced to live in the Secret Annex, have dinner, and do homework on apple crates.

The past year has been a tough year for many Asian American communities. Every week seems to bring new stories of violence and assault, incidents that many of us are reluctant to remember and pass on to one another. Yet our wounds and joy, trauma, and triumph matter to God, as Psalm 107: 2-3 underscores: â€œLet the Lord’s redeemed tell their story – those whom he has redeemed from the hand of the enemy, which he has collected “from the countries, from east and west, from north and south.”

“Sometimes we consider testimony to be purely personal” Far East deep south Director Larissa Lam, who turned her husband Baldwin’s family story into the film, told CT. â€œHowever, if we take a step back, we may see how God has been with our families for generations.

â€œWhen you think about it, the Bible is made up of family stories,â€ she said. â€œIf we do not tell our family stories, no one will hear of the trials and triumphs, stories of transgression to salvation in our families. God has given us all unique stories and it is up to us to tell them. “

Kim Wong Chew is a California based writer.

Get 3 books, movies, video games, craft and board games for the price of 2 on Amazon! :: WRAL.com