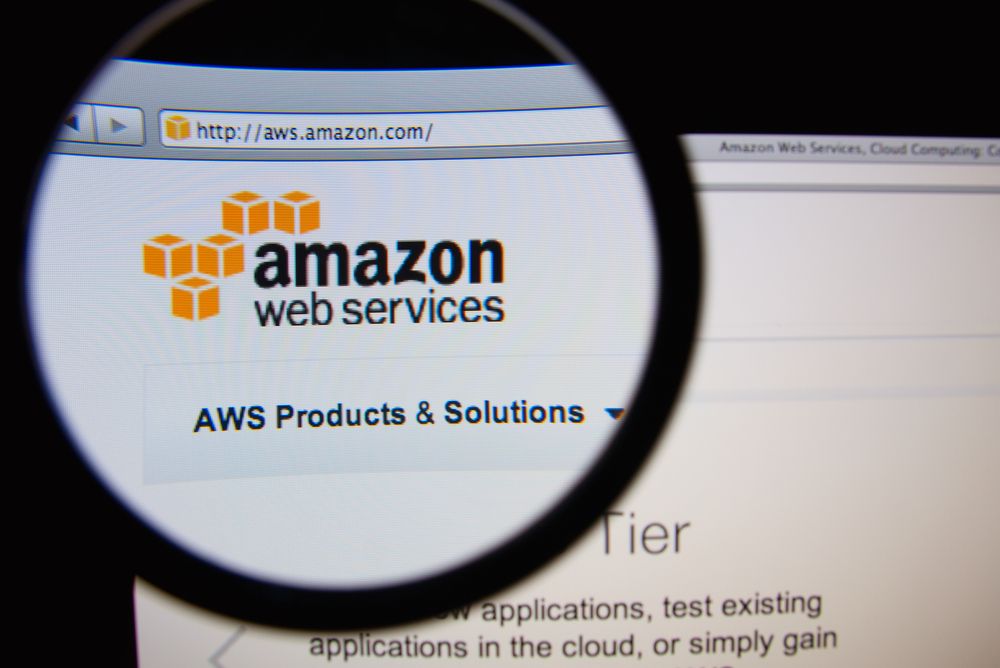 AWS hosting: what it is and how it makes up the internet

You are probably familiar with Amazon Web Services (AWS), but not everyone knows what AWS does and how important it is to the modern internet.

Most of the best web hosting services Rely on AWS, at least in some way, and many of them are essentially just AWS service resellers. In this article, we’re going to take a look at what AWS is and take a closer look at AWS hosting, one of the types of services that AWS offers.

What is cloud computing?

Early internet services essentially ran on stand-alone servers. For example, remote computers would contact a single server directly to request a web page. But this type of system did not scale well because the servers were often overloaded when many people were trying to use a service at the same time.

The technology quickly evolved into server farms where the load is distributed across multiple servers, allowing more concurrent users. A single company that operates its own server farm can be referred to as a private cloud.

Cloud computing platforms such as Amazon Web Services, Microsoft Azure and Google Cloud are public clouds. They too have huge server farms and data centers, but offer individuals, companies, and even governments the option of renting a small portion of these resources based on usage. Public cloud computing platforms are often collectively referred to as â€œthe cloudâ€.

What are the advantages of using cloud computing?

What are Amazon Web Services (AWS)?

AWS is a sprawling, complex mix of over 200 separate services. For example, Amazon S3 is the primary AWS service for storing, uploading, and retrieving data. It’s very versatile, but the most popular use of S3 is for high-speed, scalable, low-cost file storage.

Amazon EC2 offers scalable computing. With EC2 you can create virtual servers according to your requirements or carry out extensive calculations with your company’s data.

Another popular AWS service is Amazon Glacier, an online web storage service for long-term archiving of data. With Glacier, you can store information for months, years, or even decades at a very low cost.

What is AWS Hosting?

When we talk about hosting we usually mean website hosting. But while AWS can certainly do this, it’s worth noting that AWS offers other types of hosting as well.

For example, application hosting is when you leverage AWS’s many services to build an application. You can then use this application in your company or sell it as a service to other companies through a software-as-a-service (SaaS) model.

If you have a lot of large files, you can also consider hosting files on AWS to reduce data transfer and storage costs. Or, you can use database hosting on AWS only for your company’s databases if, for example, you need to access them globally.

There are other types of hosting available through AWS as well. For example, Amazon GameLift can be used to provision, operate and scale cloud servers for online multiplayer games.

When you drill down to web hosting, in particular, AWS offers you a wealth of options.

For super simple, one-page, static websites, you can use AWS Amplify. It costs $ 0.15 per GB provisioned and $ 0.025 per GB stored, so a website with 10,000 users per day would cost about $ 60 per month. Similarly, Amazon S3 object storage can also be used to inexpensively serve static pages or files.

Simple websites can be hosted with Amazon Lightsail, which is essentially a VPS (Virtual Private Server) service. Lightsail includes all of the infrastructure you need to build a website that can handle low to medium traffic. Get a virtual machine, SSD storage, static IP address, DNS management, and a set amount of data transfers for as low as $ 3.50 per month.

If you expect to need five or more servers, you will need something bigger. Enterprise-level web hosting on AWS typically uses Amazon Elastic Cloud Computing (EC2). At EC2, you rent multiple web servers, which are usually located in several separate data centers around the world. Coursera and Lamborghini are two examples of companies using EC2 for their web hosting infrastructure.

Despite the potential benefits, most SMBs don’t host their websites directly on AWS. A company usually goes to web hosting providers like Bluehost, HostGator, Hostinger, or DreamHost. These services provide a more accessible way to create, manage, and maintain a website.

But many of these services run under the hood on Amazon’s cloud infrastructure. Even if you don’t buy your web services directly from Amazon, you still often use AWS.

WP Engine, which provides managed WordPress hosting, is an example of a web hosting company that uses AWS for all of the hosting that it sells. There are also companies like Cloudways that offer explicitly managed AWS hosting, simplifying the process of using AWS for web hosting, and adding a layer of technical support for end users.

AWS is the largest cloud computing platform in the world, with millions of servers in hundreds of data centers around the world. As a public cloud provider, it offers over 200 web services that companies can use on a pay-as-you-go basis.

In most cases, renting services from AWS is significantly cheaper than implementing the service itself due to the significant cost of the physical hardware. Other clear advantages of using cloud services are scalability and reliability.

Whether they specifically mention it or not, many web hosting companies use large cloud computing services like AWS for some or all of their infrastructure. By reselling, they provide easy access to the benefits of large-scale cloud computing while protecting customers from most of the complexity.

AWS has therefore long been a central part of the Internet as we know it and is likely to remain relevant for decades to come.

How to Form an LLC in Hawaii – Forbes Advisor