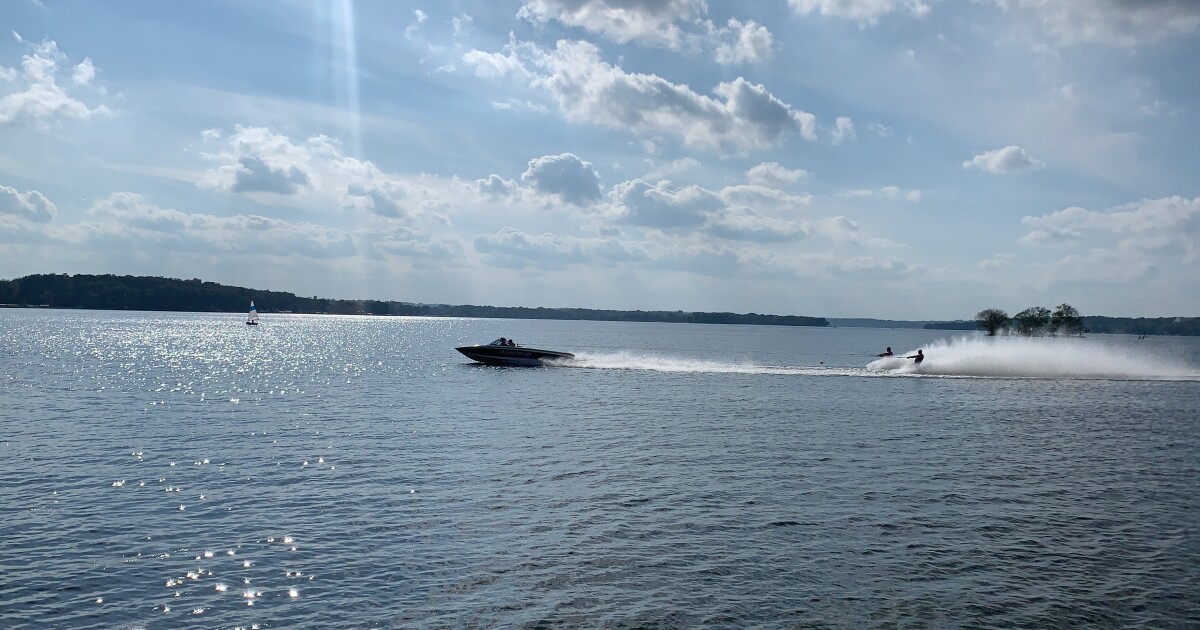 PEWAUKEE — About 30 barefoot water skiers from across the Midwest and Canada will compete Saturday at Lakefront Park in the Pewaukee Lake Gator 8.

In a tournament of eight, two barefoot water skiers compete against each other. The skier who gets the longest through the tight figure eight pattern course, rough water and winds of around 40 miles per hour.

Following its success in 2021, the Gator 8s were asked to be part of the inaugural Figure 8 National Barefoot Series, according to a press release. The Figure 8 Series is a cash prize tournament sponsored by the World Barefoot Center. The Gator 8s is the sixth of seven stops on the tour.

The Gator 8 are named after the nickname “Pewaukee Gators” and the ski club’s Gator mascot. The Gator 8s also serve as a fundraiser for the 40-year-old nonprofit.

Proceeds from the tournament will be credited back to the club to continue offering free water ski shows and ski clinics.

The tournament will take place Saturday at 8:15 am at Lakefront Park, 222 W. Wisconsin Ave., Pewaukee.

Indian-American Ami Gan on “Time 100 Next”