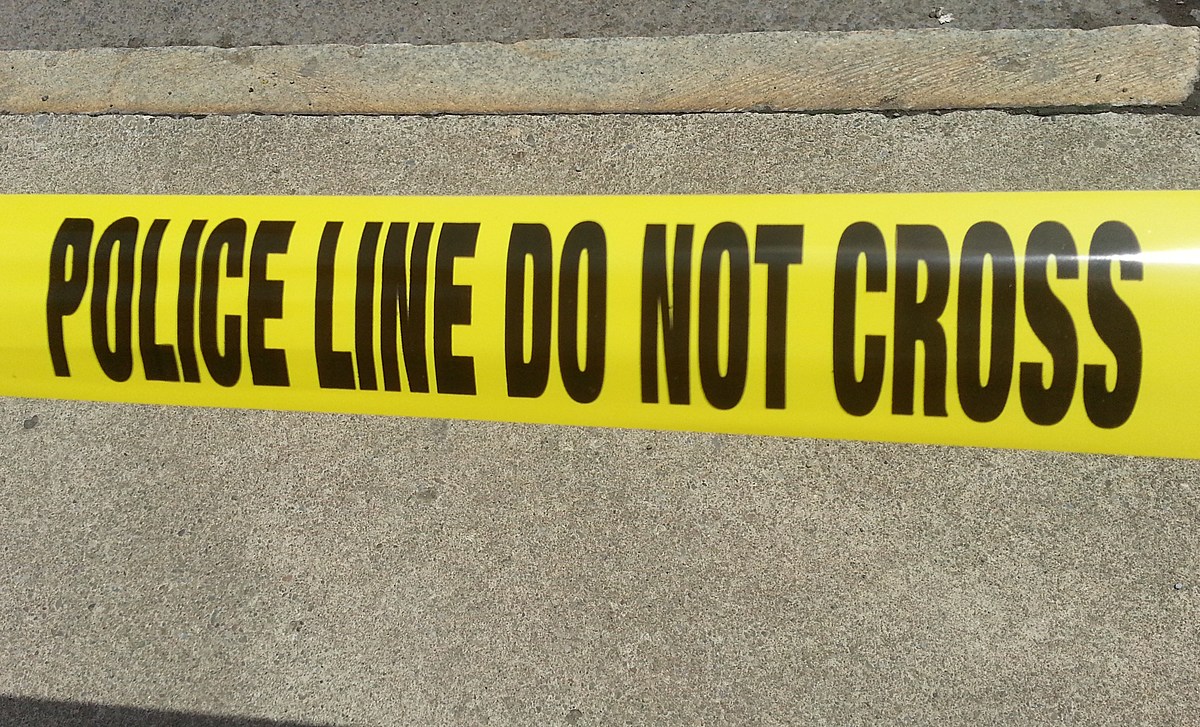 Man dies after being shot dead by Walton Police Officer

Authorities said a man was pronounced dead shortly after he was wounded by a Delaware County police officer.

According to the New York State Police, at around 3:30 a.m. on Monday, a police officer from the village of Walton was dispatched to a house on Griswold Street.

The press release indicates that the officer contacted a man who was in the apartment.

Police said while the man was “pointing a gun at the officer”.

The policeman is said to have withdrawn. According to the news released, “the man followed and ignored several orders to drop his weapon.”

The man is said to have aimed the “alleged weapon” at the officer. The officer then shot the man.

The man, whose name was not disclosed, was pronounced dead at the scene.

The state police and the public prosecutor’s office are investigating the shooting.

LOOK: What are the chances that these 50 completely random events will happen to you?