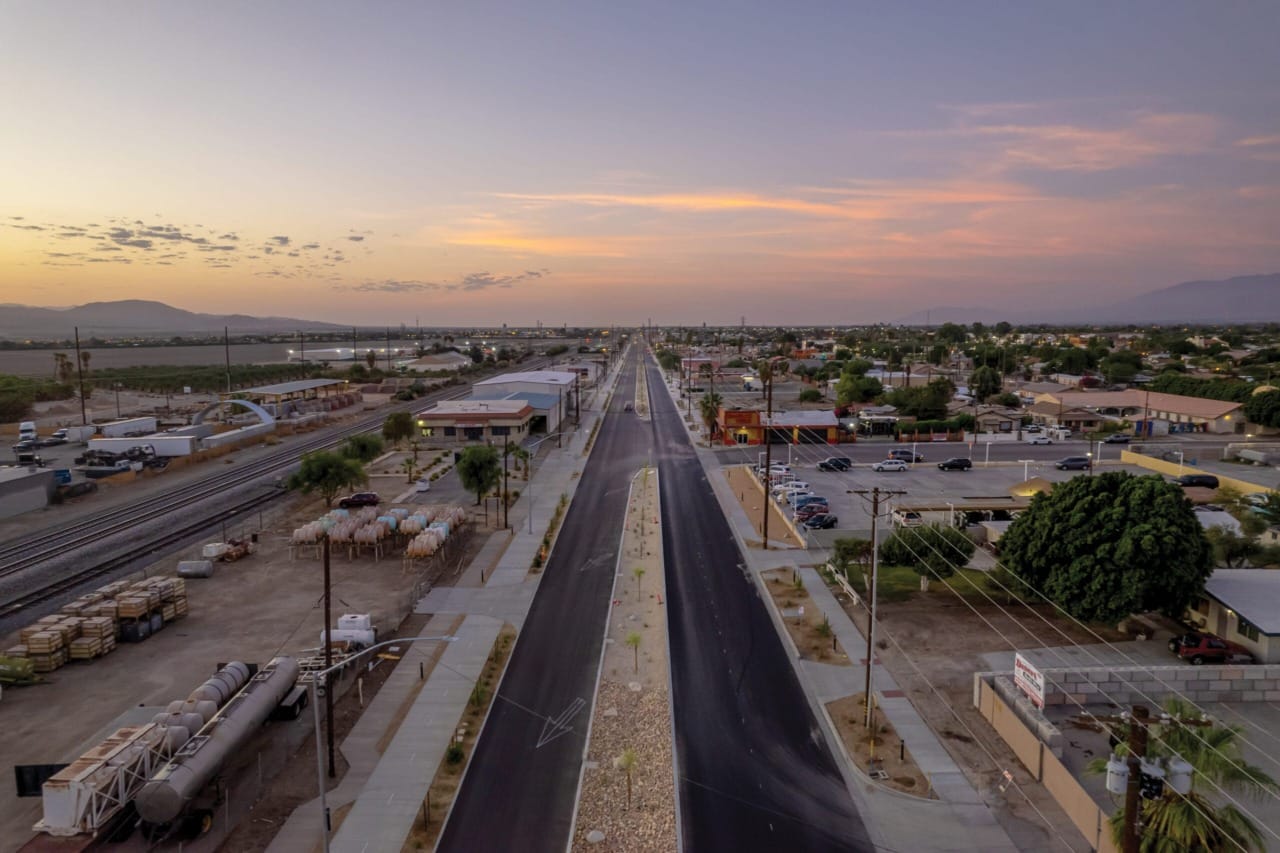 One of the city’s main thoroughfares – Grapefruit Boulevard – lies in the shadow of the former Southern Pacific Sunset Route, which brought passengers from the cold borders of the eastern United States to the inviting warmth of California. Even today, all roads lead to Coachella, as it is at the confluence of Interstate 10 and Highway 86, making it an integral transportation hub with a market reach of more than 25 million people from Los Angeles to Phoenix and far beyond.

The California Natural Resources Agency awarded Coachella a $ 3.2 million award for the Grapefruit Boulevard Urban Greening and Connectivity Project – the largest award of its kind in the state. The project connects people to places where they can walk or cycle between community meeting places such as schools, parks, the library, the post office, the senior center and more. Cycle paths, sidewalks, pedestrian crossings, landscaping, shading, lighting and signage should serve as a valuable urban forest that contributes to human health and quality of life.

The boulevard connects more than 88,000 residents of rural and unincorporated communities with services and activities in Coachella. The Catholic Church Our Lady of Soledad was founded in 1923 with seven pews and is now one of the largest parishes in the Diocese of San Bernardino. Recreation brings families together in the Bagdouma Park Community Pool, Dateland Park Skate Park and concerts like El Grito in the beautiful Rancho Las Flores Park.