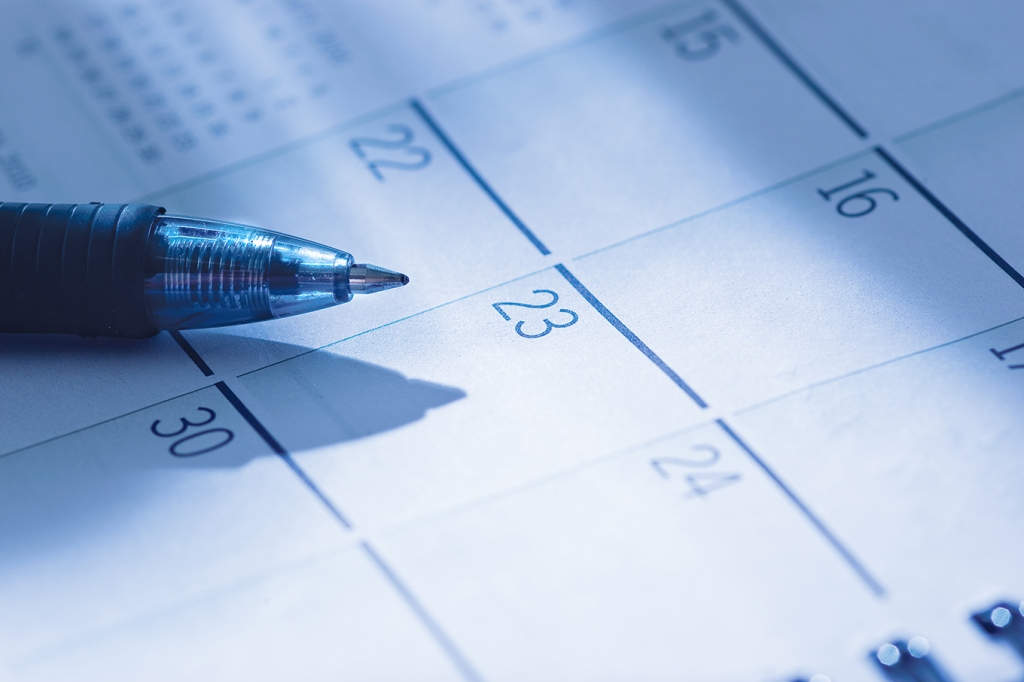 Cleveland Art will hold its second annual Christmas Markets on November 11th and 12th and December 9th and 10th at Reithoffer’s Art, Spirits and Entertainment in the Auburn Arts District at 17711 Ravenna Road in Auburn Township.

Local artisans will sell their produce, and Cleveland Art, a company that converts salvage into functional works of art, will showcase a new line of furniture made from historical materials recently salvaged from Cleveland’s Terminal Tower, according to a press release.

The markets are open on Fridays from 3pm to 8pm and on Saturdays from 11am to 6pm. Daily admission is $10 per person.

Reithoffer’s Art, Spirits and Entertainment was founded in 2019 by Jason and Debby Wein, owners of Cleveland Art. The couple bought the property after the death of its previous owner, Johnathan Reithoffer, who also had a keen eye for salvage.

“In the spirit of Reithoffer’s love of salvage and the nearly 30-year tradition of reusing materials at Cleveland Art, Jason and Debby are excited to share this new line of furniture that the team worked hard to create from historic materials found in the Terminal Tower to build. “, says the press release.

Bronze embellishments and moldings with floral designs, as well as owls, gargoyles and other ornate designs were made into bars, tables, doors, mirrors and more.

“Old is new, that’s how we do it at Cleveland Art,” Jason Wein said in the press release. “The Terminal Tower is the symbol of the city. It was built for the station in the 1920’s at the height of Cleveland’s capitalist splendor by the Van Sweringen brothers. No expense was spared and the materials were crafted by some of the finest craftsmen of the time.”

According to the press release, there will be more than a dozen vendors at the Christmas markets this year. The Mostar Honey Co. returns with infused honey and Tom Salo will be selling maple syrup and other goodies off the tree.