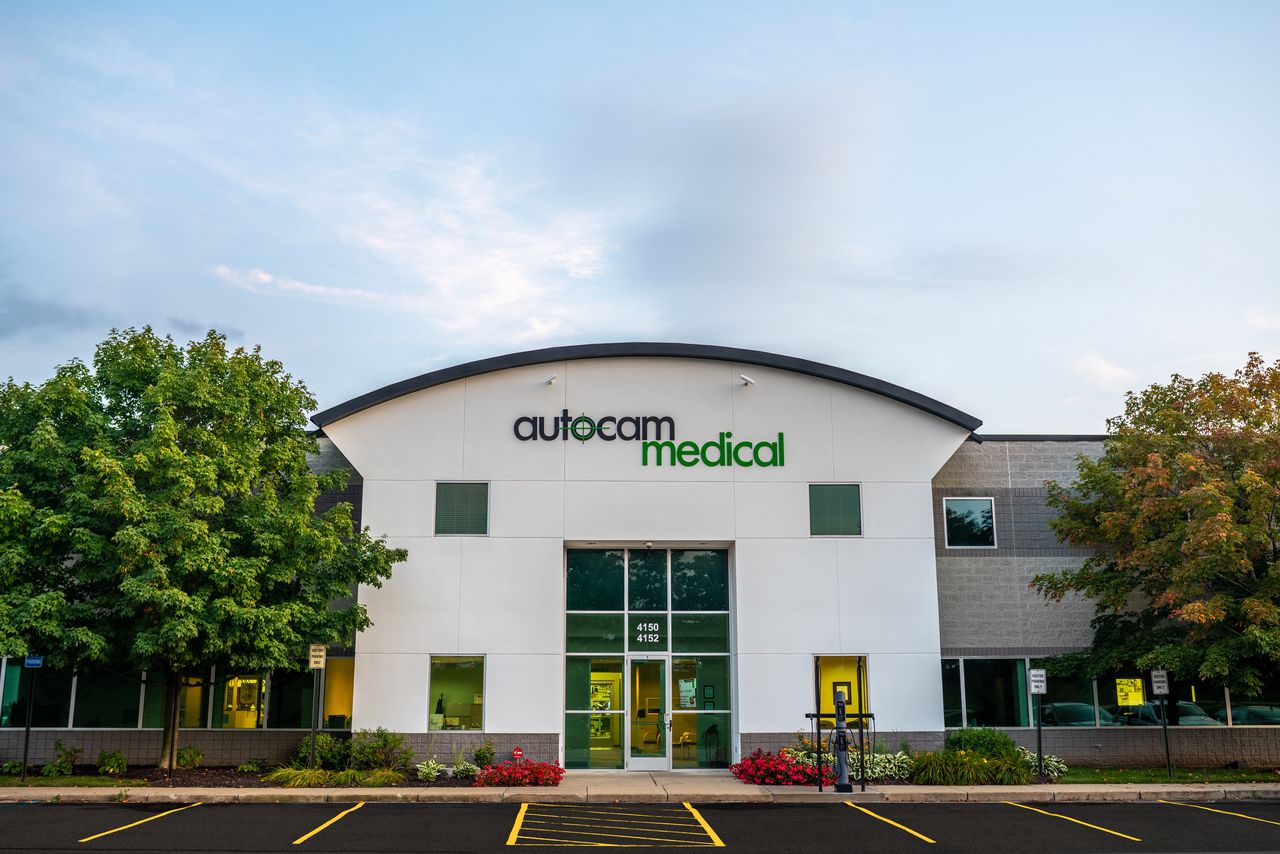 Autocam Medical is hosting a job fair in Montcalm County

GRAND RAPIDS, MI – Autocam Medical is looking for CNC machinist, manufacturing engineer and other positions at a job fair at Montcalm Community College on March 22nd.

The job fair will be held at the Sydney Campus Gymnasium, 2800 College Dr. from 10am to 1pm

“This is an excellent opportunity for anyone looking to make a career change and for those just entering the job market. High school seniors can walk across the stage to collect their degrees and immediately embark on a career path that could earn them over $100,000 after five years as a CNC machinist,” said Kristy White, Autocam Medical’s director of human resources, in a statement.

“You will have the opportunity to learn a high-paying, in-demand profession in a pristine, air-conditioned work environment equipped with the most innovative equipment.”

Autocam is hiring as part of a new 100,000 square foot manufacturing facility and global headquarters opening in Kentwood.

The expansion will create 250 jobs, and the company is ramping up its hiring efforts over the next year, according to a press release. To learn more about open positions, visit autocam-medical.com/careers.

Last year, Autocam announced it would build a new facility near the corner of Broadmoor Avenue SE and 36th Street, a $60 million investment that is expected to result in those 250 new jobs by 2024.