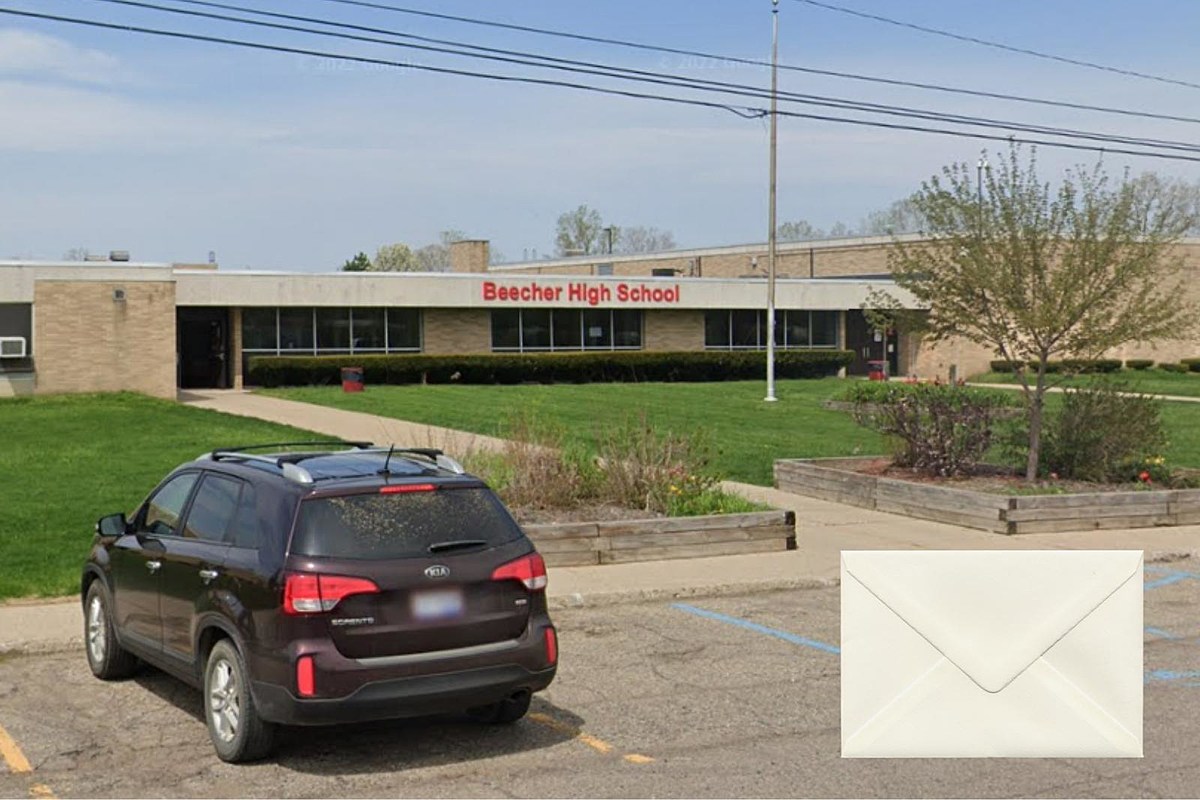 It’s not exactly the homecoming game that Beecher High School was hoping for this week. Friday’s football game will be played with no students in the stands and limited spectators.

In a letter to students and parents on Monday, September 19, the district outlined the schedule for the upcoming Homecoming Week. The schedule listed the normal activities like the cheer rally and the dance, but it was the football game that stood out.

This year’s Friday night game against Hamady will take place without students in the stands. According to the letter from Beecher Principal Lance Sumpter, viewership will be very limited. Players will only receive 4 tickets each for the family, which can be pre-sold at school. Tickets are for adults only.

The decision comes after student fighting broke out in the stands. The incident resulted in last week’s game between Beecher and the Flint Jaguars being canceled at halftime.

As a result of last week’s violence, the Flint Jaguars are restricting their attendance at their next two home games, which begin this Friday, to invitation-only. Flint Community Schools allow players to invite five family members at a time and allow athletic alumni, staff and college scouts to attend the games with prior approval from the athletic director after ABC-12.

No word on whether Beecher’s final home game on Oct. 21 will see students back in the stands.

Dame announces the launch of “Dip,” backed by $7 million in Series A funding