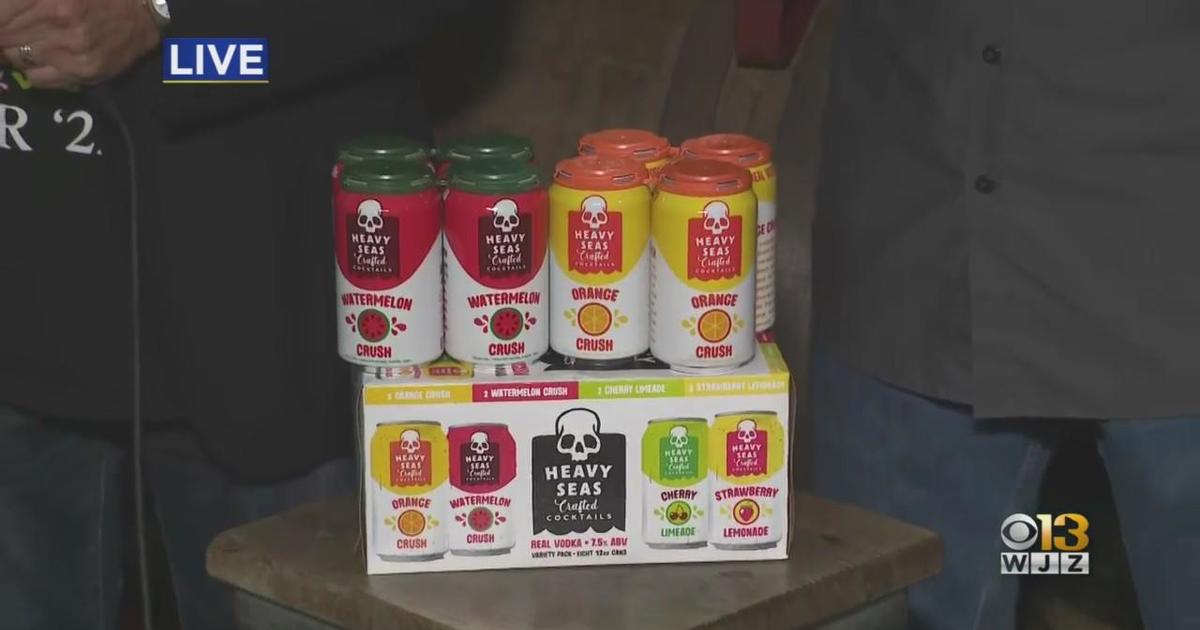 I’m a very big fan of Hugh Sisson. Back in the mid 80’s he and his dad ran a fine restaurant and pub called Sisson’s in Fells Point. They got laws introduced and passed that allowed breweries to get licensed. Hugh Sisson was part of the FIRST wave of microbreweries in America. In the mid 90’s Hugh started a brewery, Clipper City. It was later renamed and called Heavy Seas and the rest is beautiful history.

They sell about half a million cases of beer a year and are growing into a brewery as big as Baltimore’s legendary National or Gunther breweries once were. I was about to type the word “fearless,” but just then I saw a page from the Heavy Seas websiteand there was this word and this paragraph: “Be fearless: because our risks brought us here today. Be bold: because adhering to the norms has never advanced us. Be independent: we’ve done it our way since 1995.”

And we as a city and district are better off with it. Go to the site, click “Our beer” and be amazed. Then click “Handmade cocktails‘ and say, ‘WHAT?!?!?’ Right, ‘crafted cocktails.’

A company needs to evolve, as does an industry. Some time ago, all the big players in the adult beverage industry realized that tastes were changing. Almost all added seltzer. Some new plants were opened, which only produced seltzer. Now the beverage industry is seeing a boom in companies producing craft cocktails in bottles or cans.

Reread the Heavy Seas manifesto I just quoted, “BE BOLD”. Sisson and his brewmaster Chris Leonard made the choice. And now, after a lot of preliminary work, the product is here. And that’s a big step from a big company, although Hugh still describes it as a local company. A wrong step here or there can hurt a company and cost jobs. Hugh and Chris are well aware of this. You’ve moved with confidence, backed by a track record of getting homework done and executing new projects properly. And now this is here.

So actually this isn’t a plug of a new product, but more of a meet up with old friends who still call Baltimore home! And cheer them on, because in Baltimore, that’s what we’re doing! And if you’re inclined to give it a try, here’s a tip from Chris: get it REALLY cold. He told me that after working all day at his house on Saturday when it was time to stop and relax, he had a strawberry lemonade on the rocks ready to go. It hit the spot and he meant it.

Cheers Hugh Sisson! Thank you for hosting K2, myself and all of our viewers today. Given how much you’re giving back, if you ever need our help or a taste tester or two, give us a call. You have the number!

The Baltimoreans rise and shine with the dynamic morning duo of Marty Bass and Linh Bui. Some viewers may even skip their morning cups of Java as long as they get their morning dose of Marty. Known for his unique perspective on everyday events, Marty prepares local residents to deal with the day’s weather with his series of early morning and midday weather reports.