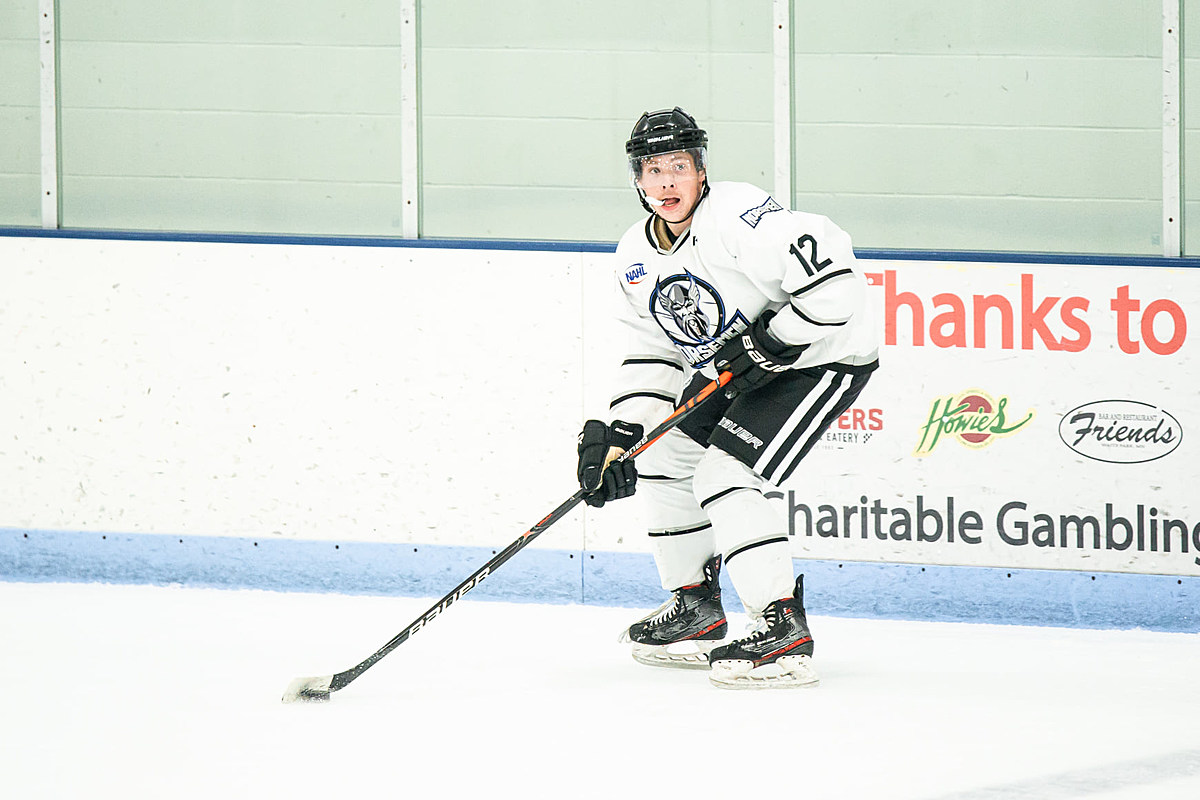 NS. CLOUD – The St. Cloud Norsemen have their home opener this weekend. They host the Bismarck Bobcats on Friday and Saturday evenings in the municipal sports complex.

This is the third year the team has been to St. Cloud. They are a Tier II junior ice hockey team in the North American Hockey League.

Ashley Chase is the play-by-play announcer and director of operations for the team. She says the players range from late high schoolers to their early 20s.

One of the players on the list is Nate Warner von Sartell, he’s already committed to playing for the University of Minnesota Golden Gophers. Another is Blake Perbix from Princeton, who signed up to play for Northern Michigan.

Most teams in the league have future Division I players.

We played a team that had 13 League I signings over the weekend and a lot of those guys will be NHL draft picks.

Teams in the league include Bismarck, Minot, Austin, Northern Iowa, and Aberdeen.

You play 29 home games with an adult entry price of $ 10. However, this weekend there is an appreciation for the frontline staff with up to 1,000 free tickets. All you have to do is enter the promotional code “thankyou21” to receive up to four free tickets for Friday or Saturday.

Fans can enjoy the pregame happy hour in the hour before the home games on Friday and Saturday at a 2-for-1 price for alcoholic beverages.

The St. Cloud Metro Area also has that Granite City Lumberjack This is a Tier III junior hockey league team. They play their home games in the Sports Arena East in Sauk Rapids. They are also at home this weekend to serve Willar on Friday at 7:30 p.m. and New Ulm on Saturday at 7:30 p.m.

They have players from Sartell, St. Cloud, Waite Park, St. Augusta and Monticello on their roster.

The web hosting services market is booming worldwide with HostGator,