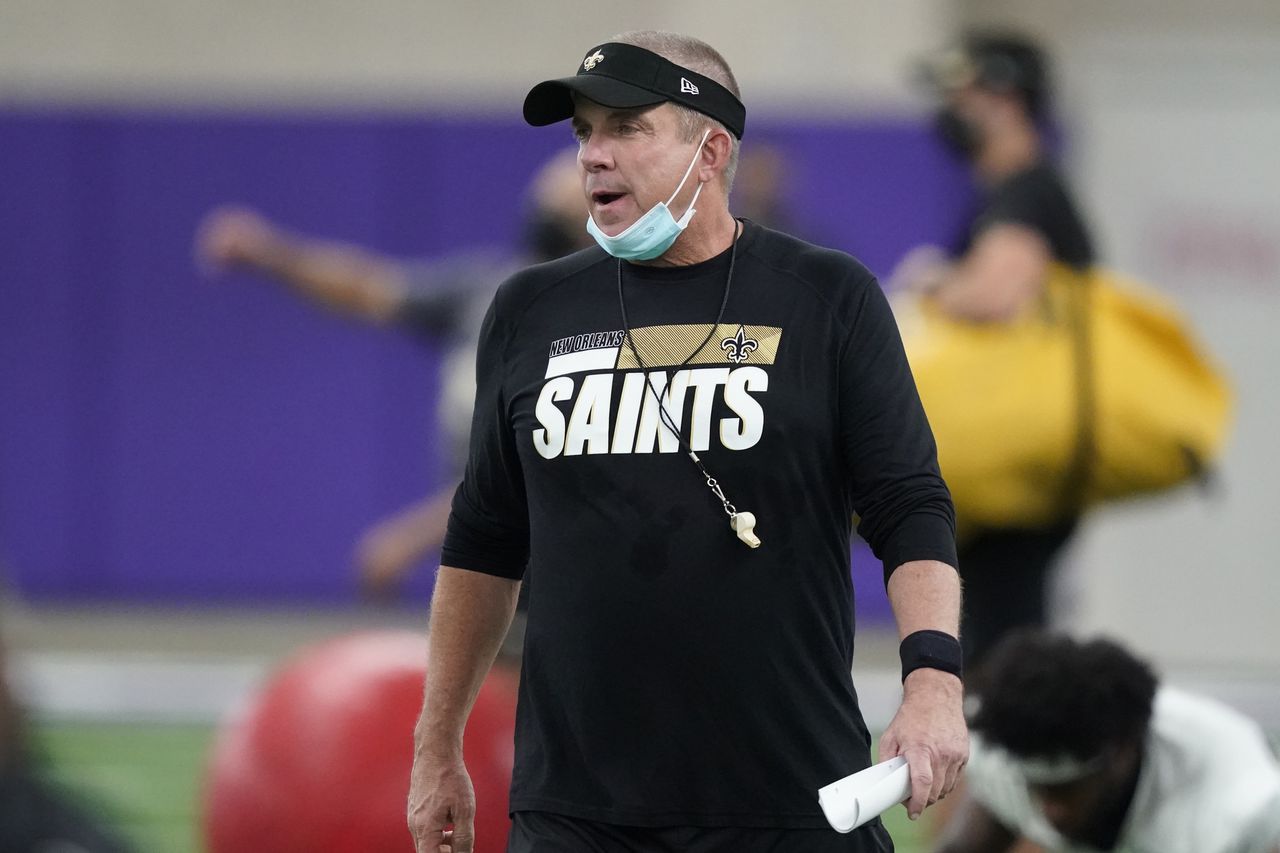 On Friday, Saints head coach Sean Payton outlined his team’s plan to return to the Caesars Superdome in New Orleans in Week 4 to host the New York Giants.

Check out these offers from the best NFL betting sites

The Saints were forced to evacuate New Orleans before Hurricane Ida hit land nearly three weeks ago as a Category 4 storm with maximum sustained wins of 250 mph. First Payton moved his club to Texas, where Jerry Jones, owner of the Dallas Cowboys, opened the front door to The Star for the Saints.

The home game of Saints’ Week 1 against the Green Bay Packers was relocated to Jacksonville, Florida as New Orleans continued its post-storm cleanup. Despite all the movement, the Saints angered the Packers, 38-3 on Sunday.

New Orleans has two pre-planned street games: Week 2 for the Carolina Panthers and Week 3 for the New England Patriots.

ESPN reports that the Saints are meanwhile practicing at the TCU facility in Fort Worth, Texas.

Would you like more Giants coverage? Receive exclusive news, behind-the-scenes observation, and the ability to write directly with reporters

According to Pro Football Talk, “Payton said the Saints will return to practice at Texas Christian University after Sunday’s Carolina game. They will train there next week and then return to New Orleans after facing the Patriots in New England for their third week. Assuming everything goes according to plan, they’ll train all week and then host the Giants in their first game at their stadium since losing to the Buccaneers in last year’s divisional playoffs.

Last week, New Orleans Mayor LaToya Cantrell endorsed the Return of the Saints idea and said they should expect to play their fourth week home game against the Giants at Caesars Superdome.

Thank you for relying on our journalism that you can trust. Please consider supporting us with a subscription.

Mike Rosenstein can be reached at [email protected].