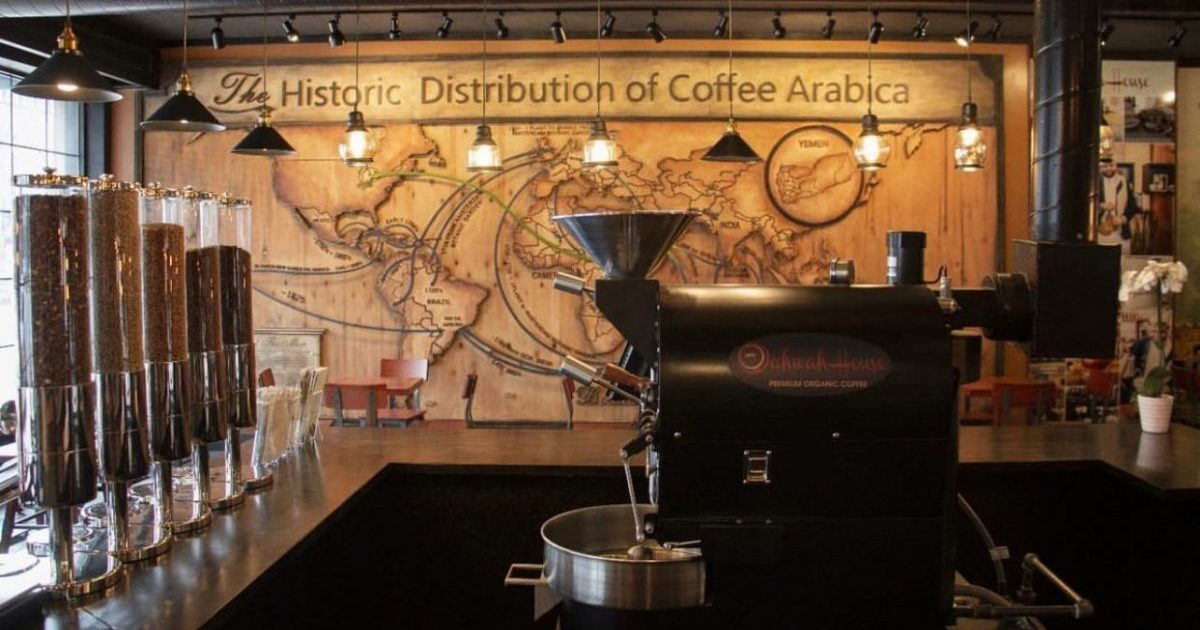 The Michigan Ave. of Qahwah House holds its second annual Culture Day on Sunday to educate people about Yemeni culture and heritage.

Ibrahim Alhasbani is the founder of Qahwah House, a Yemeni coffee shop that opened in 2017.

“The idea behind the Qahwah House was to build a bridge between different cultures,” he says.

Alhasbani was born in Sana’a, Yemen. In Yemen, he worked in business administration, at brands such as Red Bull and Nestlé. He moved to the United States in 2011, later moved from New York to Michigan in 2016 and opened a shop to educate people about Yemeni coffee culture.

Alhasbani says many people don’t know that Yemen is the birthplace of commercial coffee.

“I want to say to everyone, we are behind every smile in the morning. So when you wake up and go to work, you’re in a bad mood. You will smile when you drink coffee and we bring coffee to the world.”

He says it took a year from experimenting with making coffee at home to get to this point. Now Qahwah House is branching out, hoping to add 15 locations across the US in states like New York, New Jersey and Texas by next year.

Alhasbani says he celebrates Yemeni culture and heritage through his cafe, to bring people from different backgrounds together, to educate people about how Yemenis live every day, not what they hear on the news.

All photos courtesy of Qahwah House.

WDET strives to make our journalism accessible to all. As a public media institution, we maintain our journalistic integrity through the independent endorsement of readers like you. If you value WDET as your source for news, music and conversation, please make a gift today.