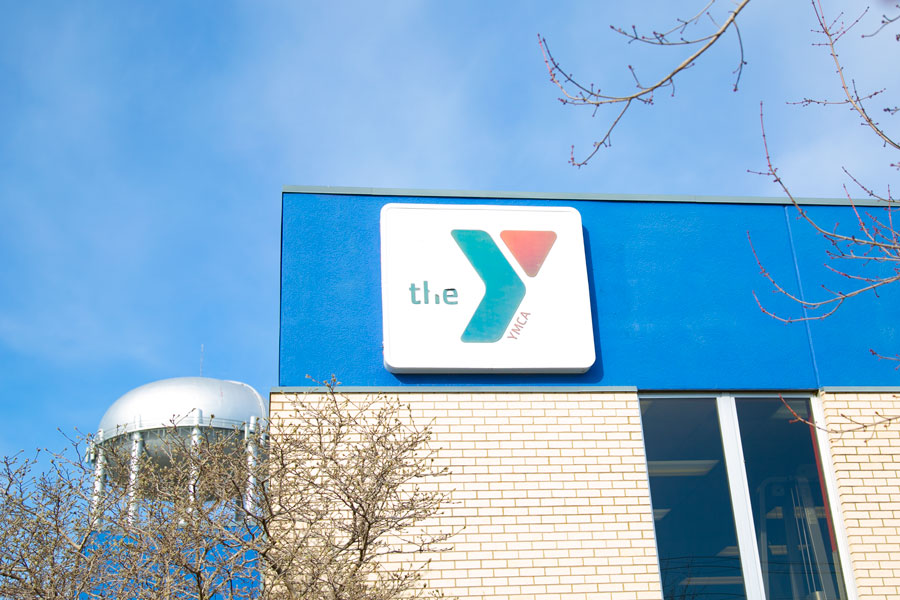 For years, Prairie Village has been discussing ideas for redeveloping a four-square-block area around the city’s urban campus, which includes the current Paul Henson YMCA, upstairs, near 79th Street and Mission Road. Archive photo.

Prairie Village’s ad hoc civic center committee met last week for the first time in years, resuming a conversation that has largely been on hold because of the COVID-19 pandemic.

The area now designated by the city as the Prairie Village Civic Center is bounded by Delmar Street and Mission Road to the east and west, and 75th and 79th Streets to the north and south.

Below is a look at how civic center talks have gone in Prairie Village’s past and how the town got to this point.

Below is a quick look at several moving parts involved in the discussion at the Civic Center.

Although the city’s municipal buildings and pool are also part of the civic center’s equation, the committee unanimously agreed to remove the buildings and the adult and lap pools from its discussions.

Because improvements to the town hall, the police and the swimming pool are always delicate and necessary.

What’s next: YMCA will host a community forum on May 12th at the Meadowbrook Clubhouse, 9101 Nall Avenue, from 6:00 p.m. to 7:30 p.m. Residents, members and other stakeholders are invited to contribute to the future of the YMCA.

The Prairie Village Civic Center ad hoc committee plans to meet monthly. Specific times and dates will be made available on the city’s calendar, which can be found online here.

What It’s Like Hosting SportsCenter for ESPN at The Masters