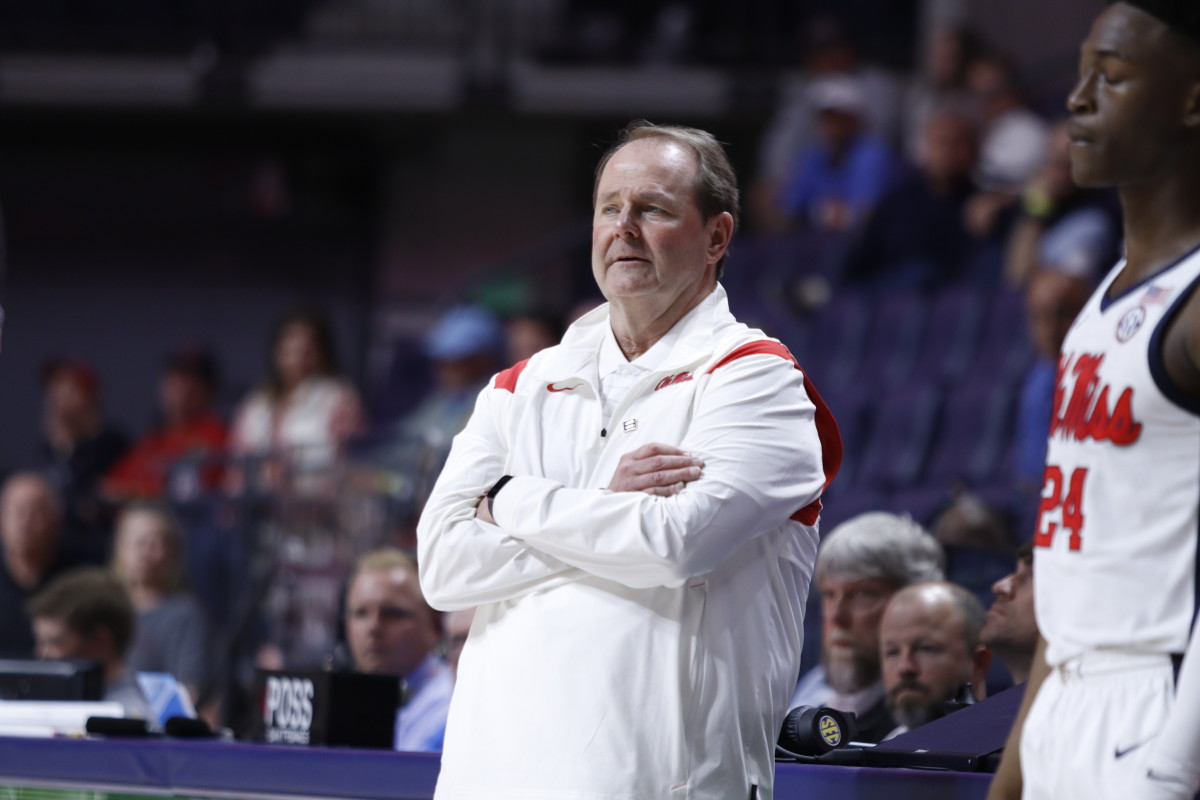 The Ole Miss Rebels added a non-conference opponent to their 2022-23 basketball schedule on Tuesday. According to CBS Sports, the Rebels will welcome the UT Martin Skyhawks to The Sandy and John Black Pavilion.

The Skyhawks finished the 2021-22 season with an 8-22 overall record (4-14 in OVC), good enough for a penultimate finish in the Ohio Valley Conference. UT Martin finished last season averaging 68.9 points per game as a team while allowing 73.5 points per game.

Leading for UT Martin on the hardwood is senior guard KJ Simon. Last season, Simon led the Skyhawks in minutes (927) while averaging 16.9 points per game. Simon’s best performance of the 2021-22 season came against the UNC Asheville Bulldogs, where he had 30 points, four rebounds, two assists and four steals. Simon also shot 50 percent from the three-point line in the 79-68 win over UNC Asheville.

The UT Martin basketball program is in the midst of a rough patch, having won just eight games last season under first-year coach Ryan Ridder. Ridder took over from caretaker manager Montez Robinson after 2021, who was appointed caretaker manager following the tragic death of former coach Anthony Stewart just ahead of the 2020/21 season.

The last winning season UT Martin had was 2016, Stewart’s first year at the helm. In his freshman year with the Skyhawks, Stewart led UT Martin to a 22-13 overall record.

The only other non-conference opponents the Rebels have planned for the 2022-23 season are the Oklahoma State Cowboys. Ole Miss takes on the Cowboys in the 2023 Big 12/SEC Challenge on Saturday, January 28.

Want the latest news and inside information on the rebels? Click here.