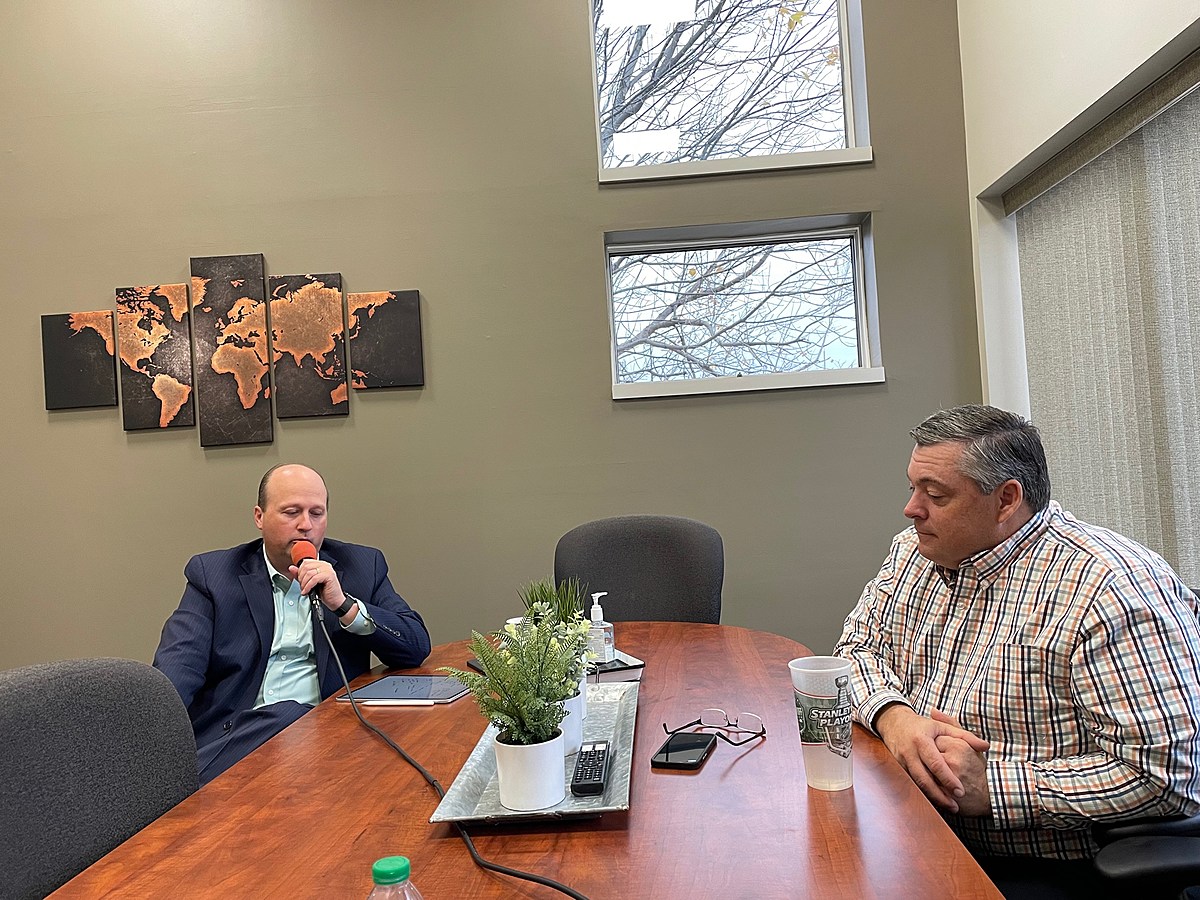 Dr. Matt Hillmann told KDHL AM Minnesota listeners Wednesday that the Northfield Church was devastated by the news of Father Denny’s death.

Father Dennis Dempsey was killed in Rosemount on Monday afternoon after being hit by his bicycle. The 73-year-old preferred to be called Father Denny.

Dr. Hillman called him: “A giant in this town. His reach extended well beyond his parish, to which I happen to belong. in which we want to live. Respect for humanity, making sure we take care of people. Father Denny has been a strong advocate in helping our Hispanic community and the less fortunate. The poorer parts of our community. I just want to pick it up and let you know that our entire community mourns the loss. “

The superintendent of Northfield Public Schools commented, “Although Father Denny retired a few years ago, he went to Venezuela to do missionary work, retired, came back and was a pastor in a church Burnsville Northfielders today mourn their father for being so much more than just a pastor. He was really a fixture in our community and someone who did a great job. “

HIllmann commented: “He was the winner of the 2017 Human Rights Prize of the (Northfield) Human Rights Commission.

Further details on the accident were revealed today after the 26-year-old Minneapolis man, who was allegedly arrested in connection with the death, first appeared in court.

Rosemount Police say both Father Denny and the man who operated the vehicle that hit him were driving west on 42 County Road (145th Street) near Auburn Avenue in Rosemount when the collision resulted in the collision Happened at 3:30 p.m.

According to the Rosemount Police report, Dempsey was riding his bike across the shoulder of the road.

Trejean Derrell Curry was arrested after the crash and held without bail on suspicion of criminal vehicle homicide.

According to the authorities, Curry drove with his license revoked and was convicted nine times of driving without a license.

Court records show that Curry’s last arrest was on July 21. His license was revoked.

You can listen to a podcast of the KDHL AM Minnesota show below.

Do you remember this?

Fun Halloween activities, Austin-themed treats for people of all ages