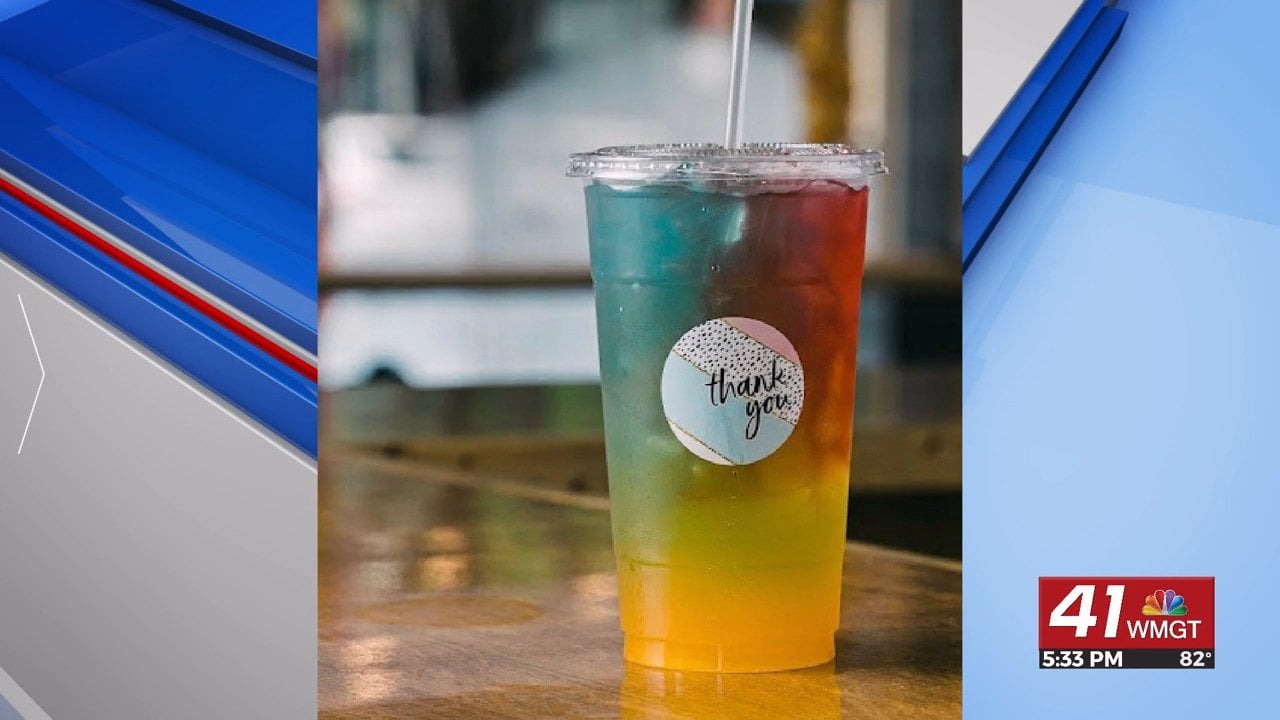 A drink contest is taking place in downtown Milledgeville that will last through the end of August.

MILLEDGEVILLE, Ga. (41NBC/WMGT) — A drink contest is taking place in downtown Milledgeville that will last through the end of August.

13 companies are participating, each with their own specialty drinks, all priced at $10 or less.

Bailey Warr, General Manager and Head Roster at Blackbird Coffee, spoke to us about how exciting it is to be part of the competition.

“They had previously done a burger week which unfortunately we couldn’t attend, as hard as we tried to create a burger latte, so this time they came up with a drink special that everyone can attend, so we were able to actually be a part of it,” she said.

Another participant is Downtown Milledgeville Nutrition. Owner Melissa Daniel told us the competition was a good way to attract walk-in customers and that many people were interested in buying the drink.