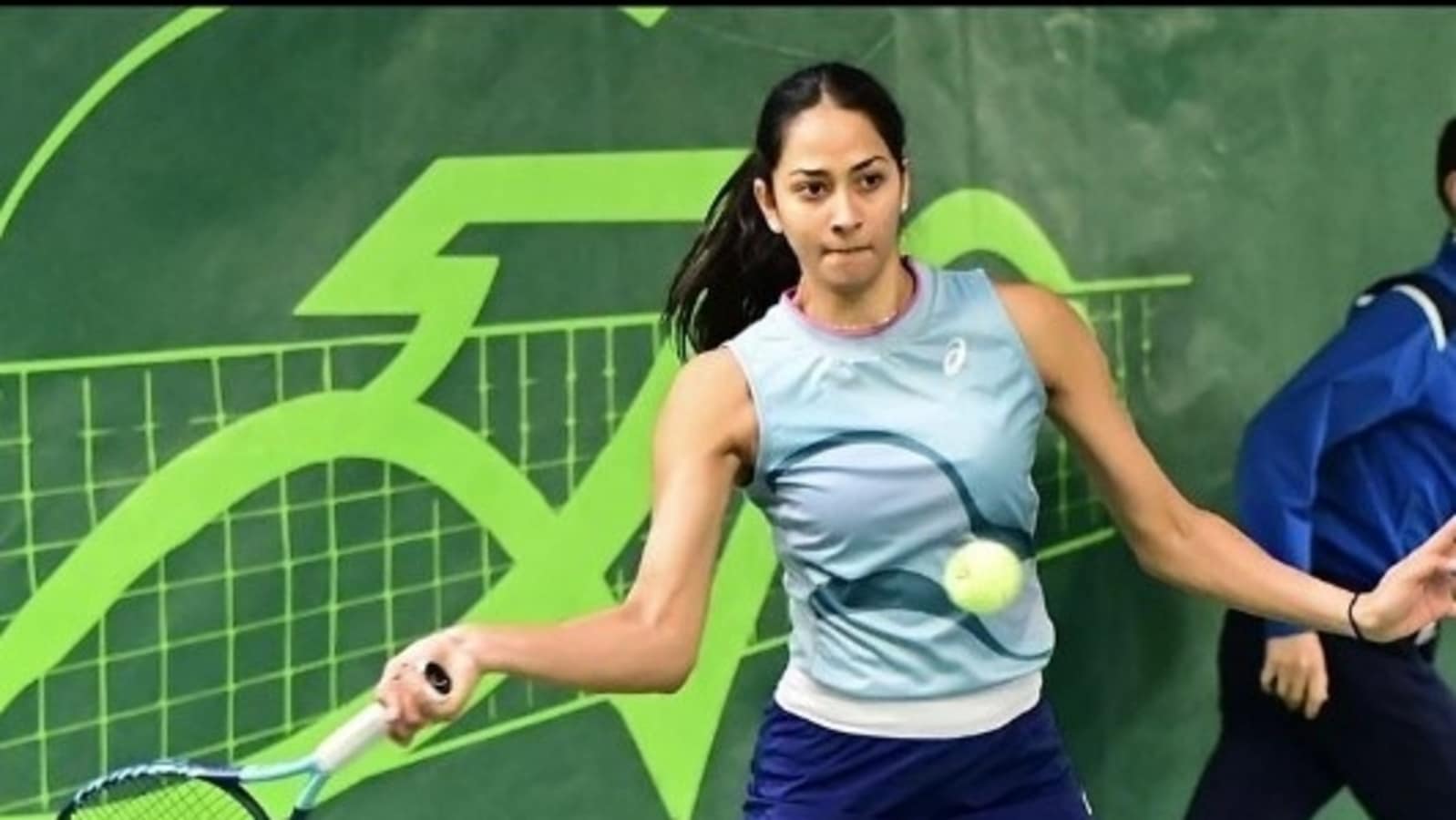 Indian tennis player Karman Kaur Thandi has welcomed the idea of ​​India hosting a WTA 250 event later this year. The Chennai Open, an annual ATP 250 event last played in 2018, is set to return in a new avatar later in 2022 as Tamil Nadu Tennis Association (TNTA) President Vijay Amritraj announced hopes of a new WTA 250 competition that is expected to take place after the US Open (2nd week of September) and before the start of the northeast monsoon. It will also be the first WTA tournament in India since the WTA 125K series in Mumbai.

In an exclusive conversation with Hindustan timesKarman, who entered the 2018 tournament after being wildcarded into the singles draw, said: “It used to be Mumbai. It is indeed good for Indian players because something is happening in our own country. So it’s a big, It’s a big thing for us to host a WTA 250 event. There are already two in the men, so it will be a great opportunity for the players to have this one as well.

The 23-year-old, who last played in Glasgow in mid-February, was due to be part of India’s team in the Asia-Oceania competition for the Billie Jean King Cup for the world group play-offs but missed out due to a wrist injury. But Karman announced that her recovery is on track and is expected to return to competition later this month.

“Yeah it’s getting better and it’s almost good now. And I’m going to start competing at the end of this month so everything’s fine.” She said.

Karman played the better half of her 2021 season at the European circuit, where she often found herself in exciting three-setters. But the experience and confidence she gained from playing on “one of the toughest circuits in the world” helped her through to the end of November’s $25,000 ITF event in Ortisei, Italy, where she reached the final after she had survived all four games that went into the deciding set before falling in the summit battle against world No. 195 Susan Bandecchi.

“We all know that playing the European circuit is one of the toughest in the world. And for me it was something where I just got back into competition because I didn’t play a lot of competitions before Italy. Getting good games and good wins there gave me a lot of confidence and I felt like I could maintain that level even after not many games leading up to the competition. But then I pulled my abs in the quarterfinals but I kept pushing because I had this feeling that I was playing well and everything was fine and that gave me a good confidence to stay at that level and to compete. And despite the injury for which my ranking dropped, I could still compete against the players who were in the top-200, top-150. It was certainly a test of myself as to where I stand,” said the Delhi girl. “Playing on clay and hard courts on the toughest courses isn’t easy. Even players who rank 500-600 can do it play better in the end. So there are no easy games.”

Despite Italy’s impressive turnaround, Aditya Sachdeva, the technical director at RoundGlass Tennis Academy, which she has coached since she was 13, feels she still has a long way to go.

“It’s still a work in progress for me. I’m never satisfied that she plays very well. For me, I always strive for her. I still feel that she has a lot of potential in her and the best is yet to come coming,” he told the website.

Aditya, who has over 20 years of experience at the highest level and has coached and developed 25 national champions, 10 of which have even represented India in the prestigious Davis Cup and Billie Jean King Cup, then shared his idea of ​​the RoundGlass Tennis Academy which now leads a scholarship program for young talents.

“The whole idea came to me through Sunny Singh (Founder of RoundGlass Tennis Academy), our visions met and it is possibly the best opportunity an athlete can ever have. We look at the child’s holistic development by looking at wellbeing as a whole of the major systems. The idea is to get everything for the athlete, from their education to their housing, nutrition and well-being, including sports and tournaments – everything is taken care of. And having a system where we have strength and conditioning, rehabilitation all under one roof, which makes it easier for the athlete instead of running around to different parts and making it happen. So yes, this is a great program and we have already shortlisted 15 children – 10 boys and 5 girls. I think one change should do it,” he said.