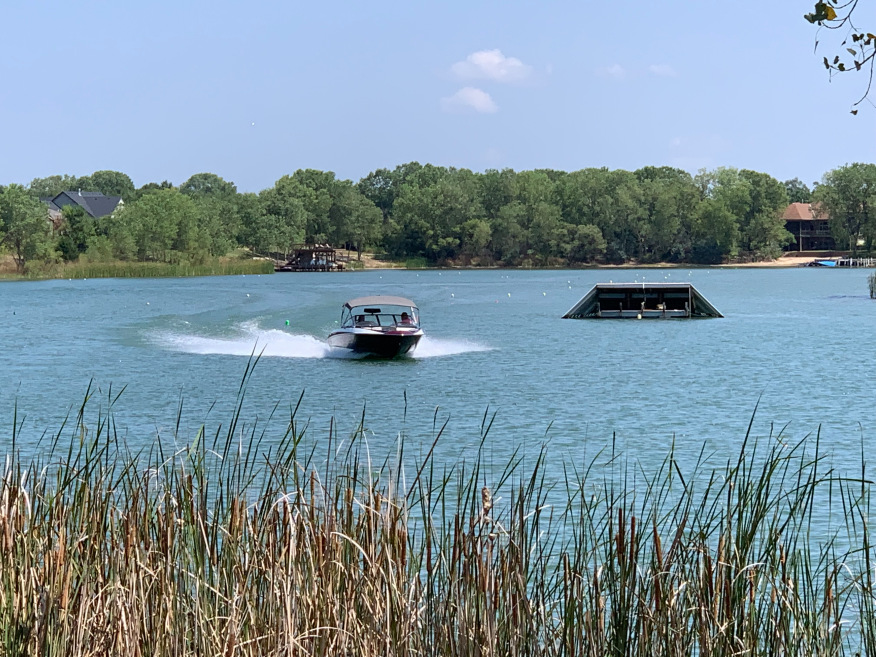 WICHITA, Kan. (KSNT) – On Saturday, August 21, dozens of people came to an adaptive waterskiing clinic on a Wichita lake. While similar events were being held in Kansas, the event for Dylan Brittain was a first for him. He said he wants to give people the opportunity to enjoy a sport that he has loved since he was five.

â€œIt looks like everyone who’s already gone has already signed up to leave. They love it, â€said Brittain.

The event provided an opportunity for people with physical disabilities to try a safe and fun activity.

“We have people who range from amputees to cerebral palsy or spinal cord injuries,” said Brittain. “Having the opportunity to help people who have never helped you before makes me feel good.”

Last year Brittain was bitten by a tick, which paralyzed him.

â€œI couldn’t move my legs or feel anything from the waist down. I was diagnosed with transverse myelitis, which basically means my immune system attacked my spinal cord, â€said Brittain.

He spent a few weeks in the hospital and in rehab. He is grateful to be much stronger and can now walk on both legs.

“I wasn’t sure where I would be at this point last year, but I just wanted to give people the opportunity to do something I grew up with,” said Brittain.

Brittain said he hoped to be able to offer people this opportunity for many years to come.

KP will host a pop-up Vax clinic on August 30th