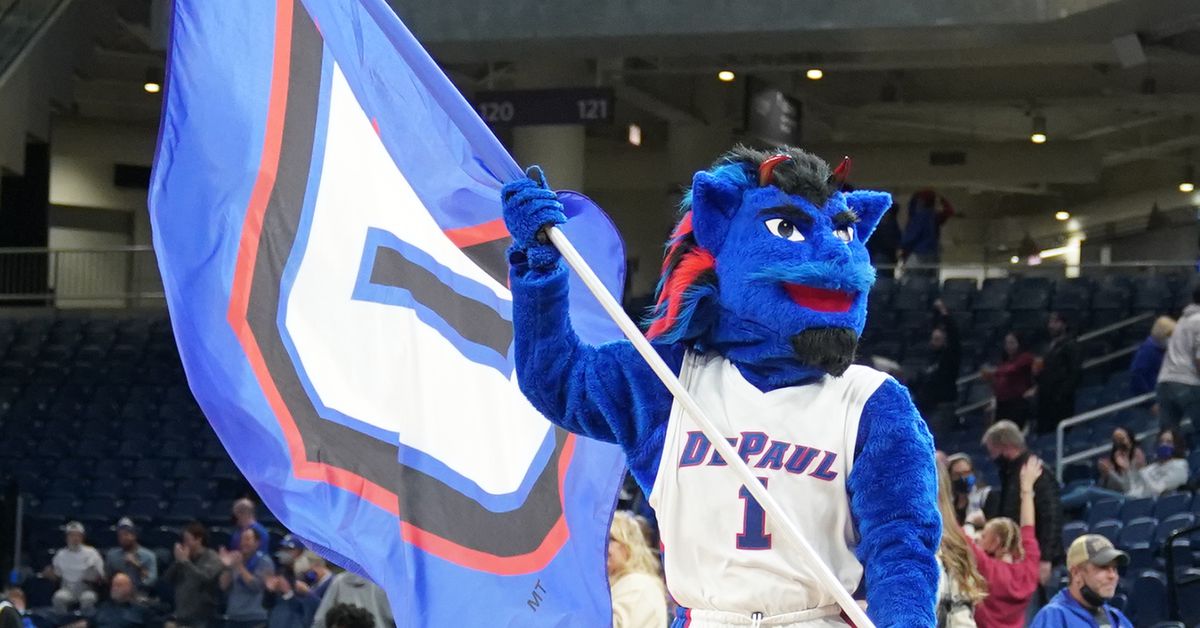 On a seemingly cool Sunday afternoon in Chicago, the (5-0) Blue Demons play their third game in the Blue Demon Classic against the (2-3) Eastern Michigan Eagles.

DePaul comes into this game as a “surprising” team. At the start of the season, the Blue Demons are 6-0 and 16th in the nation in the scoring with 86.0 points per game. Despite getting off to a strong start, first year head coach Tony Stubblefield noted after Friday’s 77-68 win over northern Kentucky that the team needed to put more emphasis on defense and rebound as they couldn’t rely on teams to beat them when it enter the Big East game.

Players to be seen:

Nick Ongenda (DePaul): The 6’11 ” Center has embraced itself in the last two games and achieved a career with pinpoint accuracy in both games. DePaul added a new score to the juniors scoring, giving the Blue Demons a fifth player who can give them double-digit points in every game. Ongenda also set up 2 blocks per game which made him the top shot blocker for DePaul.

Monty Scott (Eastern Michigan): Scott played in his fourth college in five years and became a college basketball veteran. After a 7-point performance in the first game of the season in East Michigan, the senior has double-digitized in every game since including a 28-point game against Illinois State. The 6’5 inch guard has proven his skills in the big game throughout his career and it looks like he’ll do the same against the Blue Demons today.

In their first meeting since DePaul won by two winners in 1979, I expect this game to be a lot more of a blast. If the Blue Demons pick up where they left off on Friday with a great game in the first half, they will win this game with ease. This should be a nice and relaxed Sunday for DePaul fans to watch their Blue Demons win, and even some football. I think DePaul will win today with 15+ points and sweep the Blue Demon Classic.