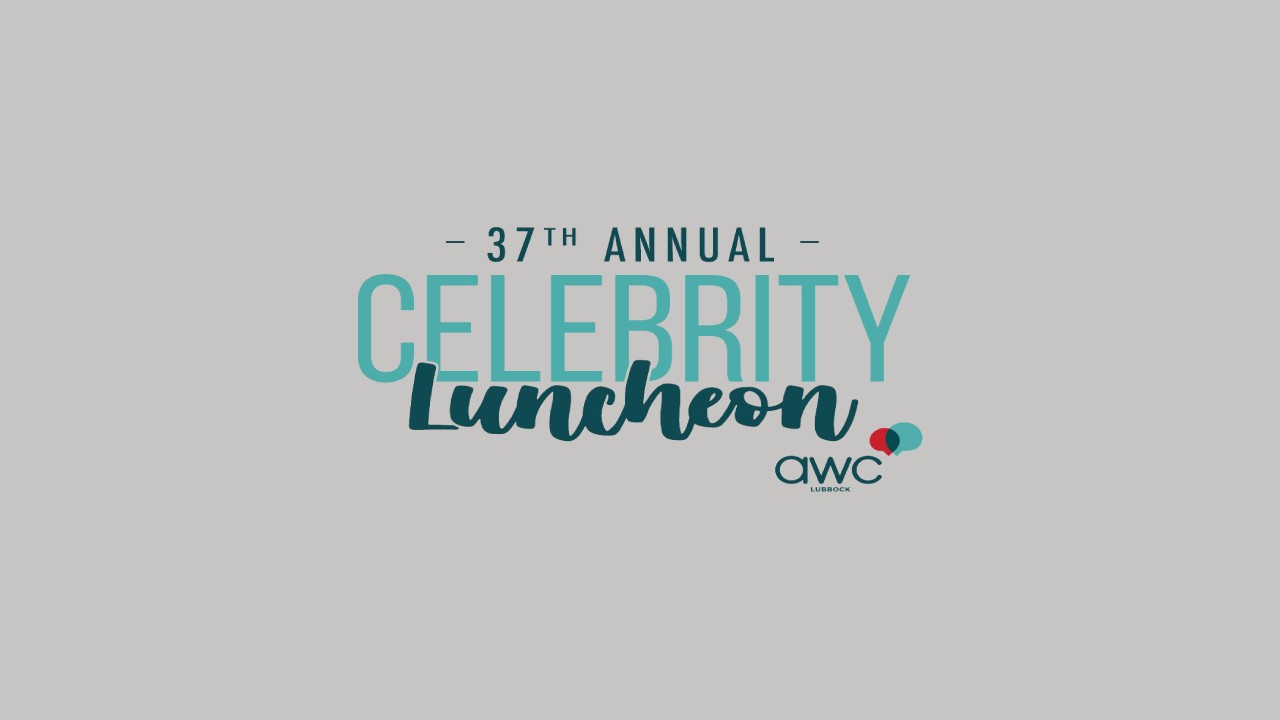 LUBBOCK, Texas (PRESS RELEASE) — The following is a press release from the Association for Women in Communications:

Recipients of the Association for Women in Communications (AWC) 2022 Celebrity Luncheon Awards will be honored at the annual event on April 19 from 11:30 a.m. to 1:00 p.m. at the Lubbock Memorial Civic Center, 1500 Mac Davis Lane.

For 37 years, Luncheon has celebrated the positive contributions and achievements of individuals and organizations that make Lubbock a great place to live. Funds raised provide scholarships for members of the Texas Tech student chapter of the AWC and support the professional development of members of the Lubbock AWC professional chapter.

Public Service Gold Medal winners are Charlie Pitner, John Pitman, Billie Caviel, and John and Jim White. This award is given to individuals who have worked over a period of time to improve the quality of life for a broad spectrum of people living in the Lubbock area.

The United Family is honored with the Louise Allen Award. Named in honor of the founder of AWC’s Lubbock Professional Chapter and the journalism professor at Texas Tech, this award recognizes a company that has demonstrated outstanding community service.

Morgan Baker of South Plains Food Bank is honored with the Mary Ann Edwards Professional Communicator Award, which recognizes a communications industry individual whose attention to the creation, management, dissemination, and use of ideas and information has made a significant contribution to their discipline and had a positive impact on the community.

An AWC member who has demonstrated excellence in their job is recognized with the Beth Pratt Communicator of the Year Award. The winner will be announced at lunch.

The George Mahon Award for Distinguished Public Service is presented to an individual who has dedicated their adult life to a wide range of public service endeavors that have resulted in accomplishments. The winner of this award will also be announced at lunch.

(Press release from the association for women in communication)