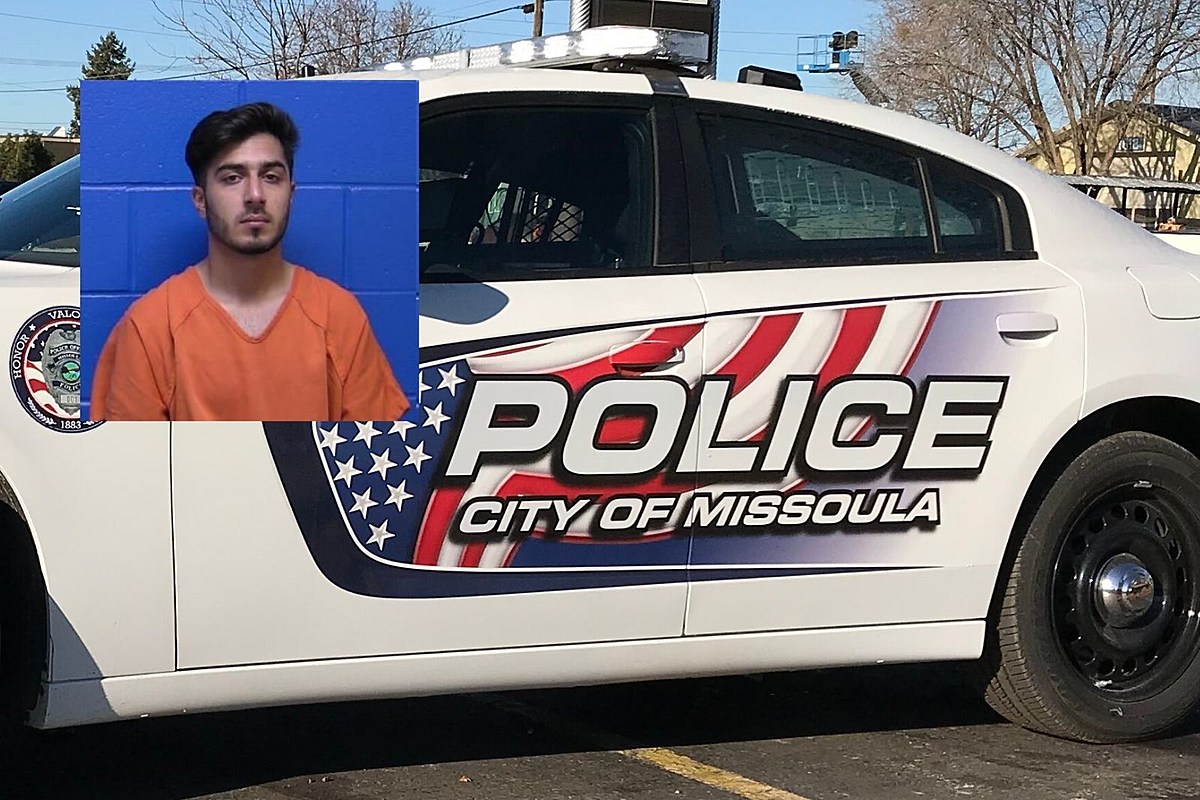 On Sunday at around 4.15 a.m., the employees of the Residence Inn by Marriott in the city center saw a young woman who was visibly upset and crying through the lobby and went outside. A clerk asked the woman if she needed help, but the woman kept walking.

Shortly after the woman left the lobby, a man later identified as 19-year-old Zabihullah Mohmand followed the woman outside and engaged in a verbal disturbance the employee feared. Lydia Arnold, police officer for public relations, explains.

“911 received a call from both the victim and the local motel to report that they saw behavior between a man and a woman,” Arnold said. “Officials were able to connect the victim to resources in Missoula to provide the victim with immediate medical attention, conduct a preliminary examination, and obtain preliminary testimony from the victim.”

According to court records, the female victim called 911 around 4:30 a.m. and said she had just been raped. She said that Mohmand was on a worldwide trip from Afghanistan and that she had just met him in Badlander.

The victim said Mohmand asked her to return to his hotel room and she agreed. When they got to the room, the victim said she told Mohmand that she didn’t want anything to happen.

Out of respect, KGVO will not disclose any details about the alleged incident.

Mohmand reported that he and the victim had consensual sex. Mohmand is currently being charged with unauthorized sexual intercourse.

Allegations are “absolutely made up nonsense”