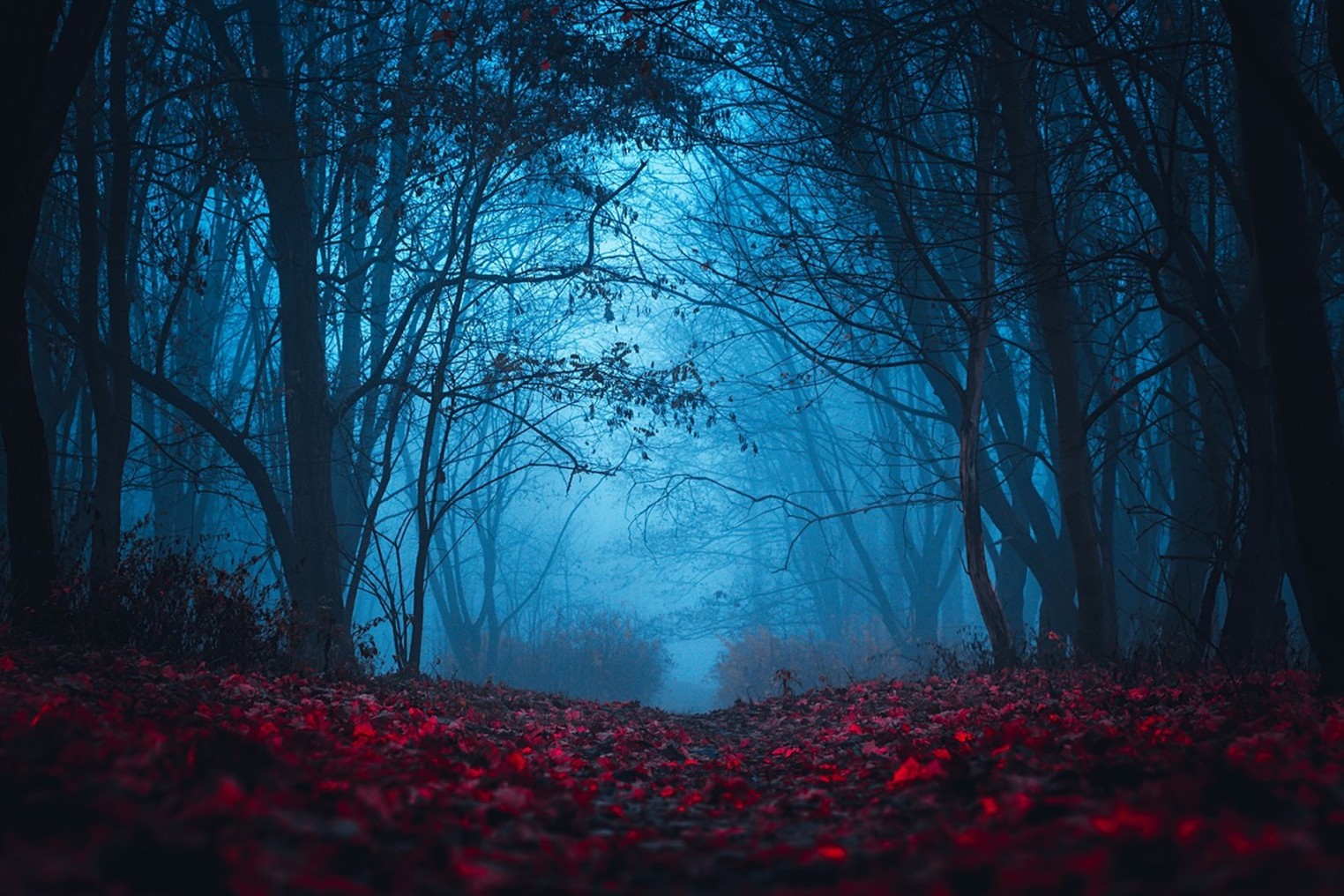 10 things to do in Denver on Halloween

Why should Halloween be all about kids? There are lots of creepy, silly, fantastic and fun events for adults, along with the celebrations of el Dia de los Muertos.

Spookadelia 4: The Curse of Novo Ita
Sunday, October 131, 11 a.m. to 8 p.m.
Spectra Art Space, 1836 South Broadway
Spookadelia is back in the Spectra Art Space. The curse of Novo Ita is the immersive, introspective fourth installment in the Spookadelia series from the artists, creators and makers who brought you Novo Ita and Spookadelia 1,2 and 3, along with some new surprise artists making their Spookadelia debut.
“Guests brave enough to lift the curse of Novo Ita must learn the art of riftwalking and reassemble the artifact that is needed to save the city,” the organizers promise. â€œYou will face many trials as you travel to the home of lost souls known as the dimension of mirrors, transcending the fascination of power and wealth on the plane of the fallen kings, and face the darkest realms of themselves in the miasma Face to face will be with the Inner Monsters. Once they have assembled the artifact, they will use their newfound magic to lift the curse of Novo Ita. ” Understood! The show will repeat on November 3, and tickets are $ 30 ($ 12 for children); Book your time here.

Shockproof
Sunday, October 31st, 12pm to 10pm
Elitch Gardens, 2000 Elitch Circle
Enjoy hair-raising gimmicks at Fright Fest every Saturday this month this month, but a fair warning: while costumes are encouraged, counterfeit guns and costume masks are not allowed for anyone over ten. From 12 noon to 5 p.m., the family-friendly place offers a trick-or-treat course and themed activities. After KiddieLand closes at 6:00 p.m., get ready to howl in fear as the creatures rumble in the night – with three haunted attractions for the twelve and older rides. Tickets start at $ 44.99, including a day pass to the amusement park. Take yours here.

Just in time for Halloween, the Department of Theater and Dance at CU presents Boulder Kaidan +, a multicultural round robin of seven global ghost stories recited in kabuki style against otherworldly sets. See the next generation of actors practice their skills in this elegantly creepy student production; Get the show schedule by November 7th and tickets, $ 22, here.

Monster until midnight
Sunday, October 31st, 6 p.m. to midnight
Denver Pavilions, 500 16th Street Mall
See spooky creations, interact with characters, and have a scary time at this downtown scary festival. The show features Distortions Unlimited’s “Monster Makers,” and many of the beasts featured are from popular movies and TV shows. Buy a family four-pack for $ 99 or single tickets from $ 35, $ â€‹â€‹27 for children ages six to eleven, and free for children under six; Take yours here.

Halloween film at Ironton
Until Sunday, October 31st, dusk
Ironton Distillery and Crafthouse, 3636 Chestnut Place
Not the party type but still want to dress up and go out? Ironton has provided you with a spooky outdoor movie screening in a heated tent. For a good night’s sleep without having bad dreams afterwards, give it a try Beetle juice on October 31st. No ticket required, but seats come first, first serve. Find information here.

Haunted house on the 13th floor
Sunday, October 31, 6pm to 10pm
3400 East 52nd Avenue
This spooky place is best for kids twelve and older as there are lots of dark spots, flashing lights, and werewolves and vampires. Tickets start at $ 19.99, but there are so many things to add that a savvy Halloween celebration needs the $ 109 platinum VIP pass that includes not only the three-piece haunted house but also the ax throwing Escape Rooms and the Blitz Bowl covers. Plus, you can skip the line, which gets longer the closer we get to Halloween. buy tickets on-line.

Hallow tiki dance party
Sunday, October 31, 7 p.m. to midnight
Bustle, 218 South Broadway
This second annual dance party will be initiated by a DJ with tropical house music from 7pm to 10pm; MC Gee takes over for karaoke until midnight. Other festivities include a costume contest, special cocktails, pizza, and a Bacardi / Santa Teresa grab bag with swag and a special gift. Tickets are $ 20 and limited; Take yours here.

Lizzie
Sunday, October 31st, 7:30 p.m.
Folk Buildings, 9995 East Colfax Avenue, Aurora
Before discharge Lizzie like a good old true melodrama about the woman who notoriously gave her mother and father forty ax blows each in 1892, think again. The musical with rock music turns out to be the front man of a six-member band, led by four angry women. Will there be murders? Definitely, but there will also be a lot of musical support. Forge Light Theaterworks concludes the run with a final Borden soiree after the show; Get Tickets, $ 35, here.

Support the independent voice of Denver and help keep the future of Westword free.

Why you should really get your Christmas shopping done ASAP